Twenty-four years ago on this day, a jealous and abusive man took his shotgun and shot his wife, Therese Crisostomo, inside their Dededo home near Santa Barbara Church. He then shot and killed their daughter, Erica Aquino, too.

Ms. Crisostomo was in a toxic and abusive relationship with her husband, just as so many women on Guam struggle through every single day. Erica, who would be 31 years old today if her father had not cowardly taken her life, is like so many children, who are the victims of their parents’s disputes.

Erica’s House was created in her memory as a place, where separated and divorced parents can drop off and pick up their children without ever seeing each other. The organization, undoubtedly, has saved countless lives and prevented countless incidences of domestic violence.

In tribute to Erica and her mother, we as a society have to keep a promise among ourselves to speak up… to make it our business… and to tell abusers – loud and in a voice that dominates and humiliates them – to go and **** themselves. 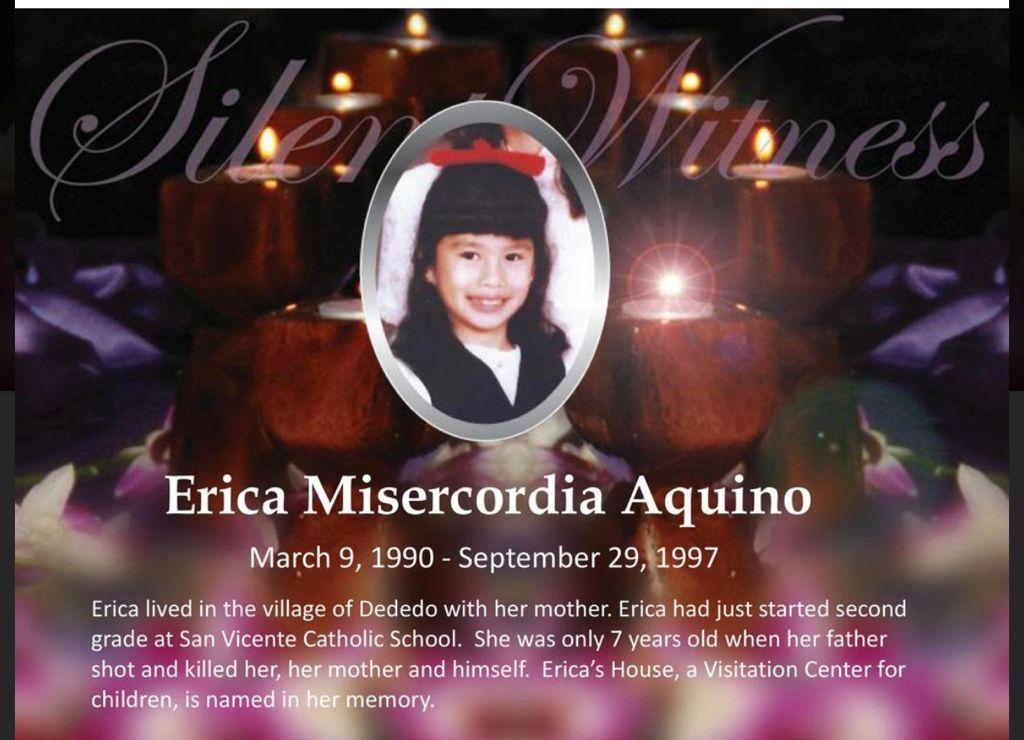 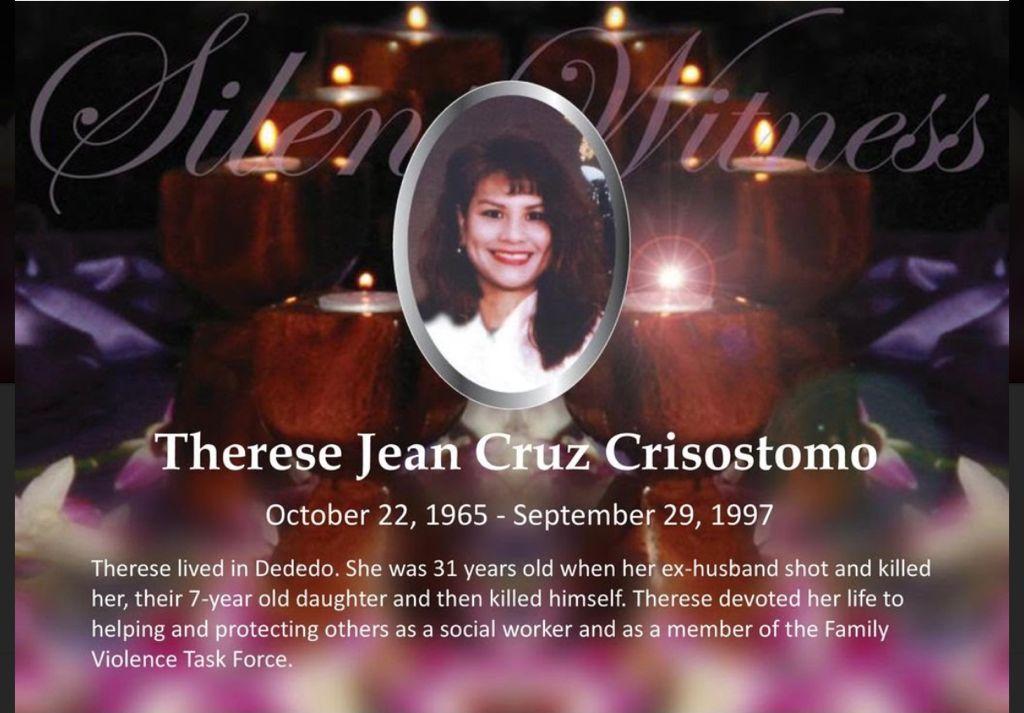 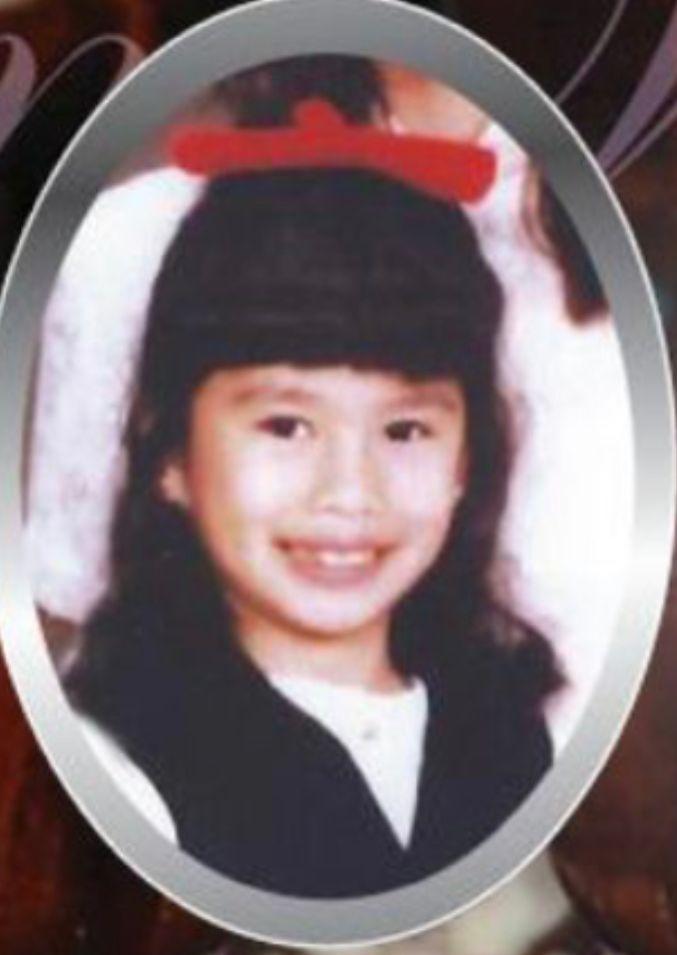 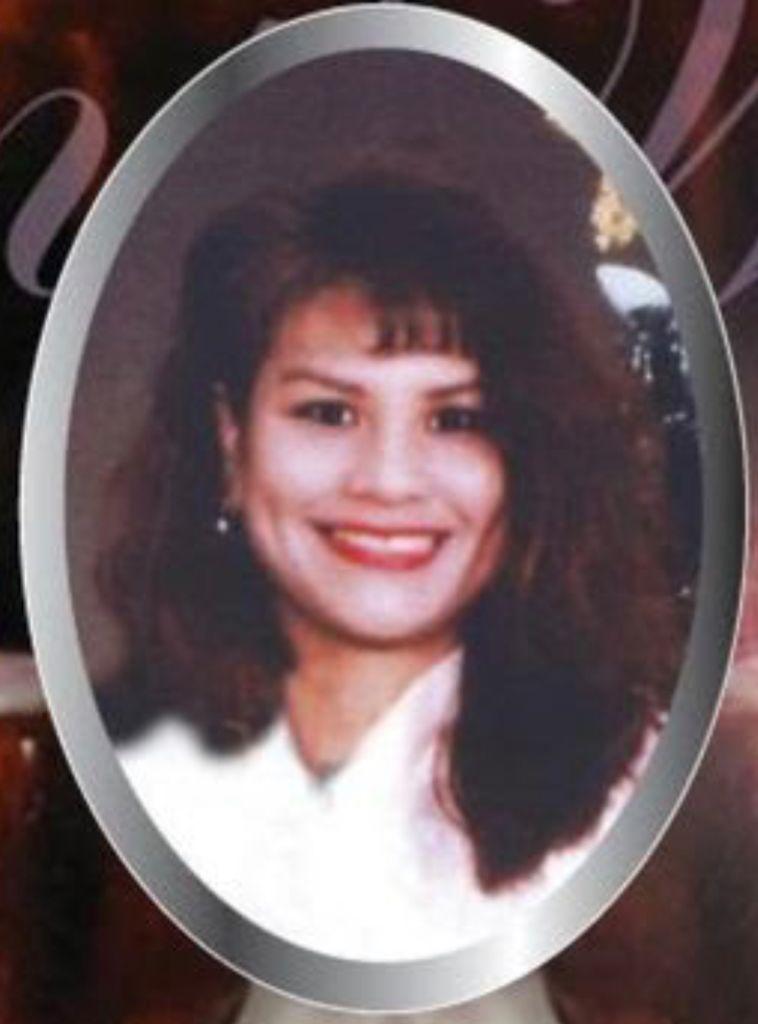