Home >> Sablan to officials visited by FBI: Tell the truth about corruption

Sablan to officials visited by FBI: Tell the truth about corruption 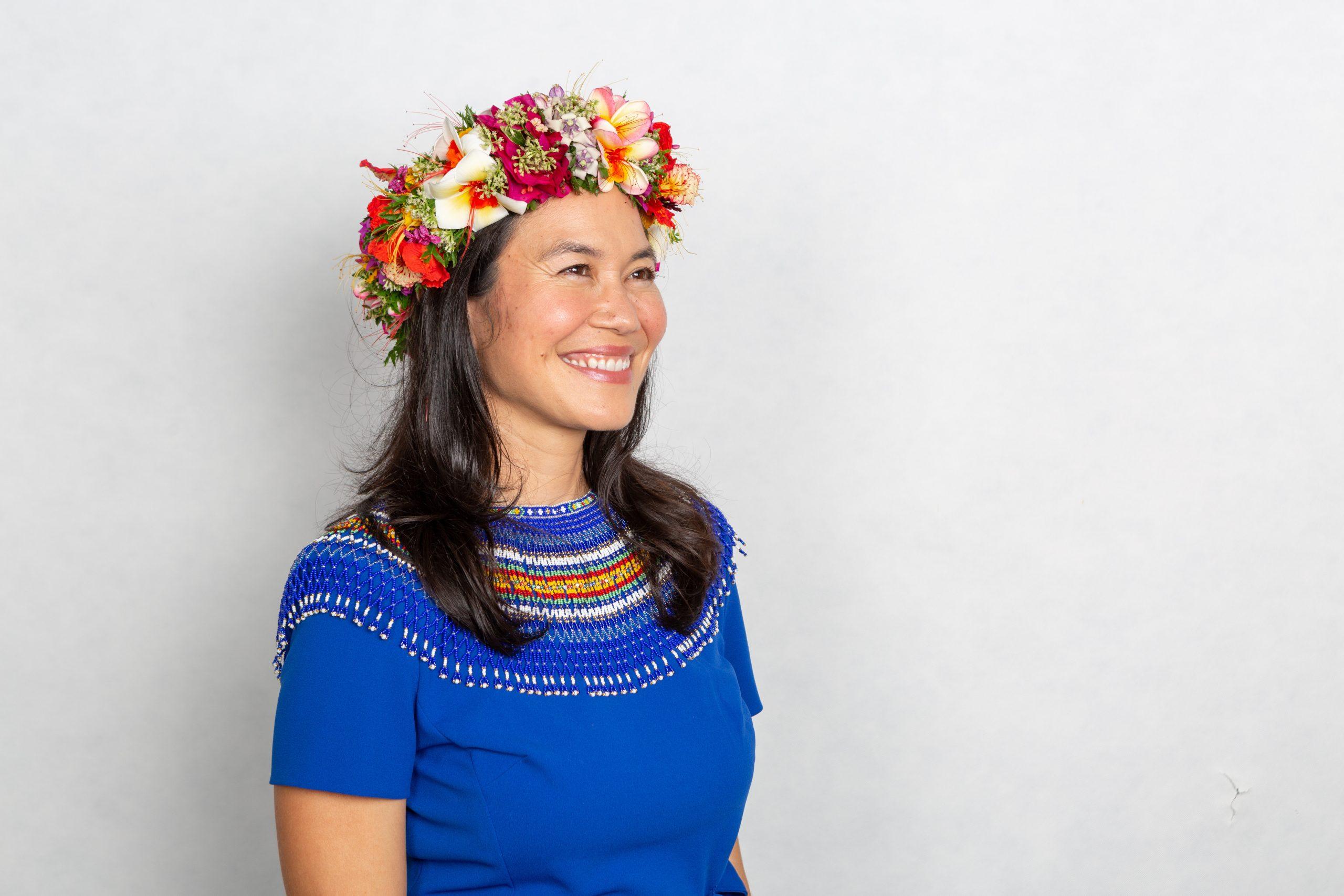 Rep. Tina Sablan, who is running for governor, issued a statement following Kandit’s breaking story about multiple visits by Federal Bureau of Investigation agents to members of the Commonwealth Legislature and the Torres administration. Her statement, in full, follows:

Although it is not publicly known yet who or what the targets of the federal investigation are, I think it is reasonable to surmise that the case or cases involve public corruption, based on the number of government officials and agencies that have been visited this week and the questions that have been asked.

My sense, from everything I have seen and heard, is that this is the latest milestone in an extensive investigation that has been developing for quite some time now. My only comment at this juncture is to encourage everyone who has received a subpoena or been asked for an interview to give their full cooperation and tell the truth. I also encourage those who may not have been approached yet, and who have information that may be helpful to investigators, to reach out to the FBI as soon as possible.
Public corruption is a cancer that has afflicted our government for far too long. And it will take the commitment and cooperation of our whole community to bring about a just and honest government that is worthy of our trust.