Congressman Michael San Nicolas is renewing his call for Gov. Lou Leon Guerrero to use lingering federal pandemic funds for one of its chief-intended uses by Congress: to pay private sector workers so-called ‘essential worker pay.’ 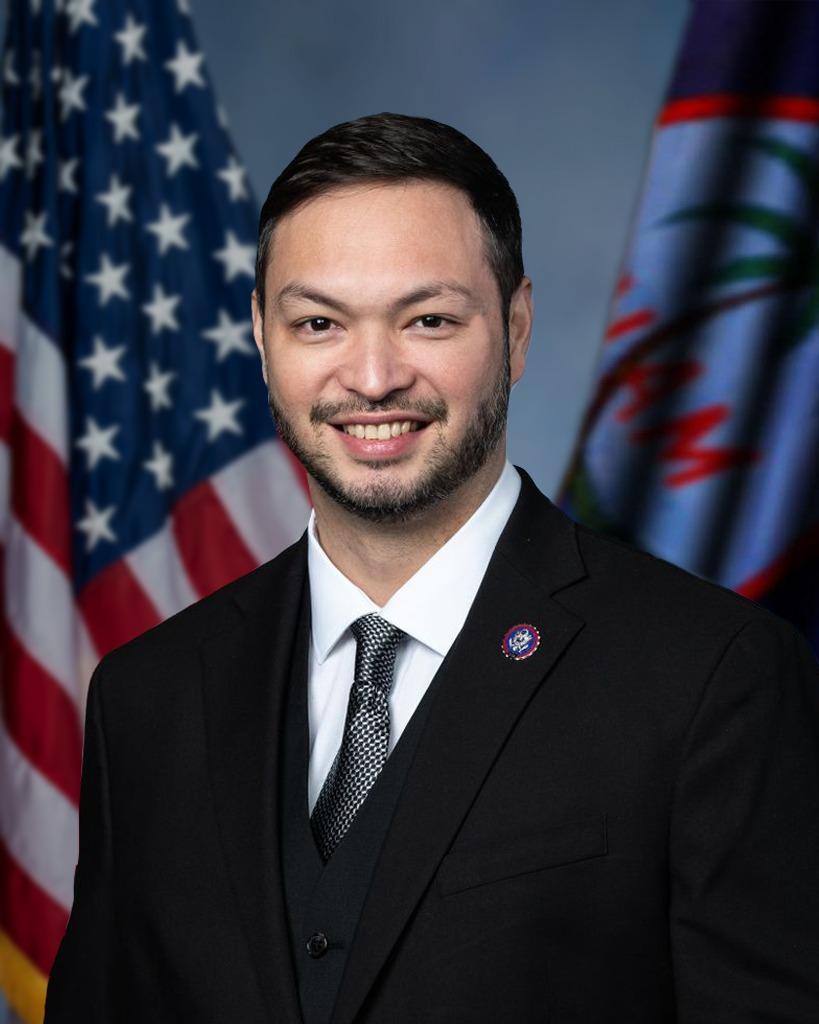 “Let’s get that $300 million in federal relief out now,” Mr. San Nicolas said in his congressional address last week, referencing federal American Rescue Plan Act discretionary funding within the governor’s exclusive control. “Let’s finally get relief out to our essential workers who are the reason our public and private sector remained operating!”

The governor’s office has yet to respond to Kandit’s question to the governor whether she agrees with such a program and will issue essential worker pay.

Mr. San Nicolas, who is running for governor against Ms. Leon Guerrero’s bid for reelection, said if elected and the federal funds remain, he will create the program and pay essential workers.

“Our essential workers kept us alive when things were shutting down all around us,” he said, continuing, “we must value them in our financial support if we are to rely on them in the future when times are hard again.”

Grocery workers, gas station attendants, bank employees, hotel and restaurant workers, truckers and distributors, construction workers, telecom attendants, janitors, and many others who went to work at reduced hours and exposed themselves to the risk of infection from each other and their customers belong to a category of employees throughout the nation that Congress has dubbed ‘essential workers.’ And because they were called to work during the pandemic, they did not qualify for unemployment assistance and other programs.

For example, let’s say Gov. Leon Guerrero decided to use a portion of the remaining $320 million in American Rescue Plan Act money still sitting in the bank to grant to essential workers $2 per hour in essential worker pay. If, for example, a worker could show pay stubs totaling 1,000 hours of work during the PUA period, that person would receive $2,000 in essential worker pay. The amount is far below what PUA recipients and GovGuam workers received, but it would arguably help thousands of families who were left out of the federal largesse resulting from the pandemic. If 10,000 of these essential workers received this same benefit, the program would cost $20 million. There is 16 times that amount sitting in the bank. 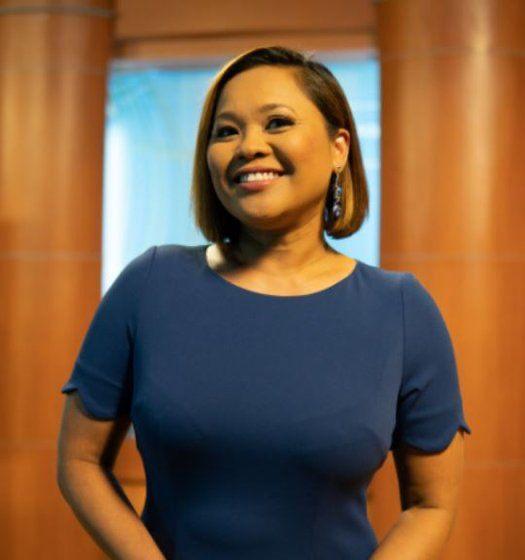 “As the congressman outlined in his recent address the governor is facing the same deadlines as GDOE with three times more sitting in the bank in federal ARP State and Local Fiscal Recovery (SLFR) funds; that’s $300 million expiring soon that she has to fund essential worker pay, get more relief out to all of our people, and get Guam’s economy really moving,” added Sabrina Salas-Matanane, candidate for Lt. Governor.

The reference to the Guam Department of Education (GDOE) was regarding San Nicolas and Salas-Matanane’s accolades for superintendent of education Jon Fernandez’s issuance of bonuses to GDOE staffers who worked during the pandemic but were left out of recent pay raises. About 1,700 of these employees will be receiving a one-time bonus by Friday.

“We have heard the calls for equity from our essential workers, and we’re very pleased that the Senate enabled this provision for them to be eligible for additional pay,” the congressman stated at the time. “The local government must now take the steps necessary to make essential worker compensation happen, and we look forward to those who have been on the front-lines sustaining our economy, health, and safety finally receive the support they deserve.”

San Nicolas wasn’t alone among the island’s elected leadership to call on the governor to pay essential workers.

In April 2020, Sen. Jim Moylan protested outside the Guam Congress Building to call attention to essential workers left out of aid programs paid with federal funds and administered by the local government. 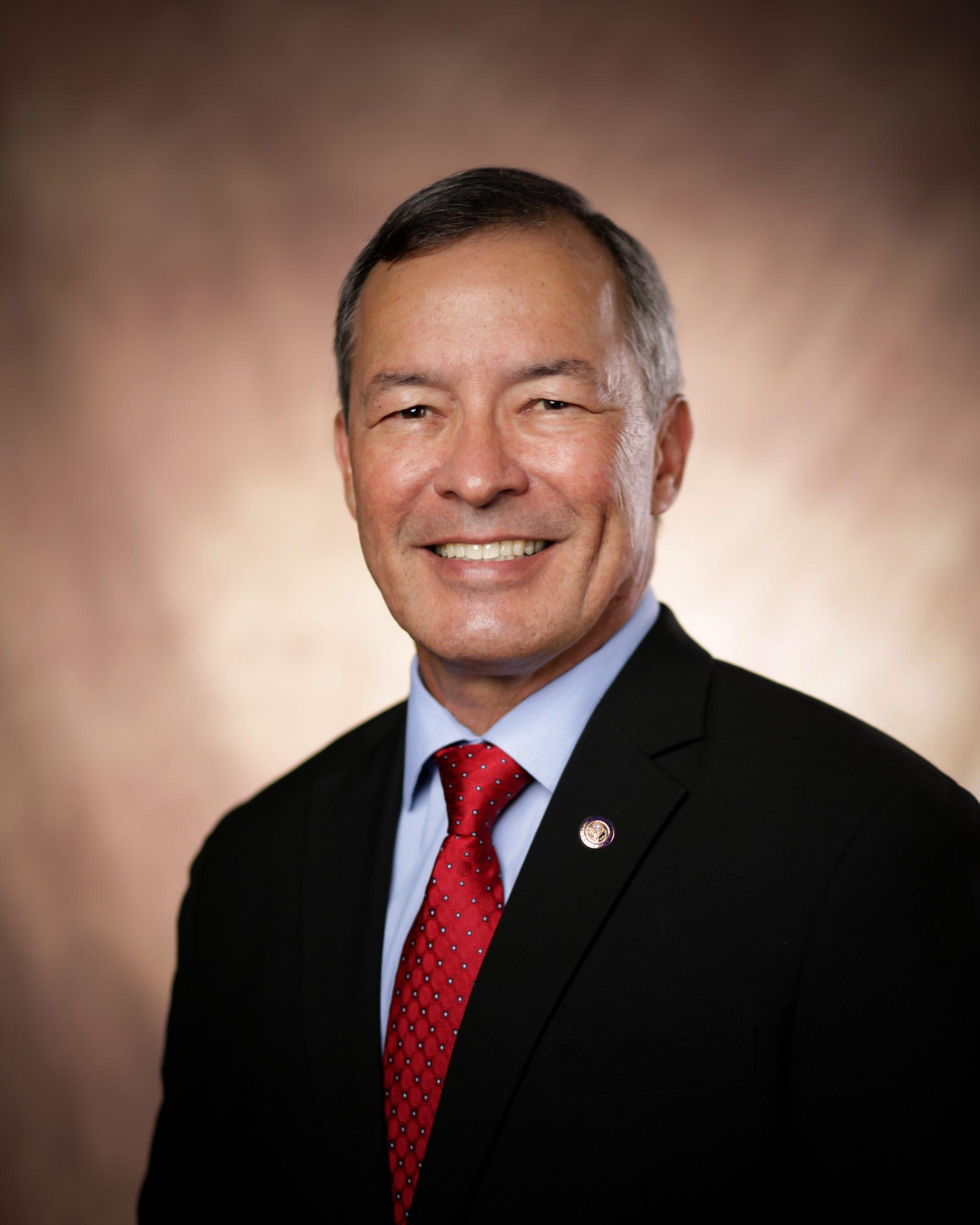 “While public assistance may be available, not everyone qualifies, and as a lawmaking body, it is paramount that alternative options be identified,” he said at the time.