The following is a news release from the Port Authority of Guam:

This rating was based on the Port’s credit strengths for the fiscal year. Moody’s report highlighted the following:

“The Port Authority of Guam, under the Leon Guerrero and Tenorio Administration, employed responsible and transparent financial strategies and has brought this agency to a higher standard of excellence, including recognition by the Guam Public Auditor and winning awards for transparency and accountability on local and national levels,” said Governor Lou Leon Guerrero. 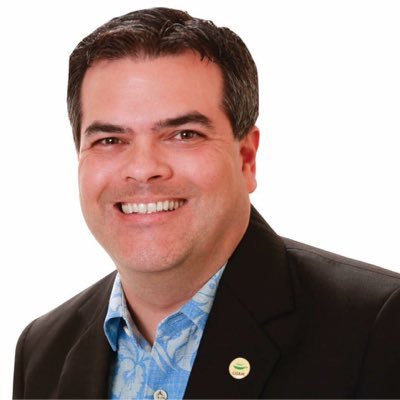 “The upgrading of the Port’s 2018 Revenue Bond affirms that we have been on target with the directives put in place by Governor Lou Leon Guerrero, Lt. Governor Josh Tenorio, Board Chairman Frank Santos, and our board. This news, along with the Port’s low-risk designation over the past three years, brings us the credibility needed to seek funding to replace the Port’s aging gantry cranes, rehabilitate the wharves to ensure resiliency, and replace our aging facilities, so that the Port does not become a choke point for discharging and deploying military assets and commodities, in addition to our charge to keeping the Port 100% operational at all times,” said Port General Manager Rory J. Respicio.