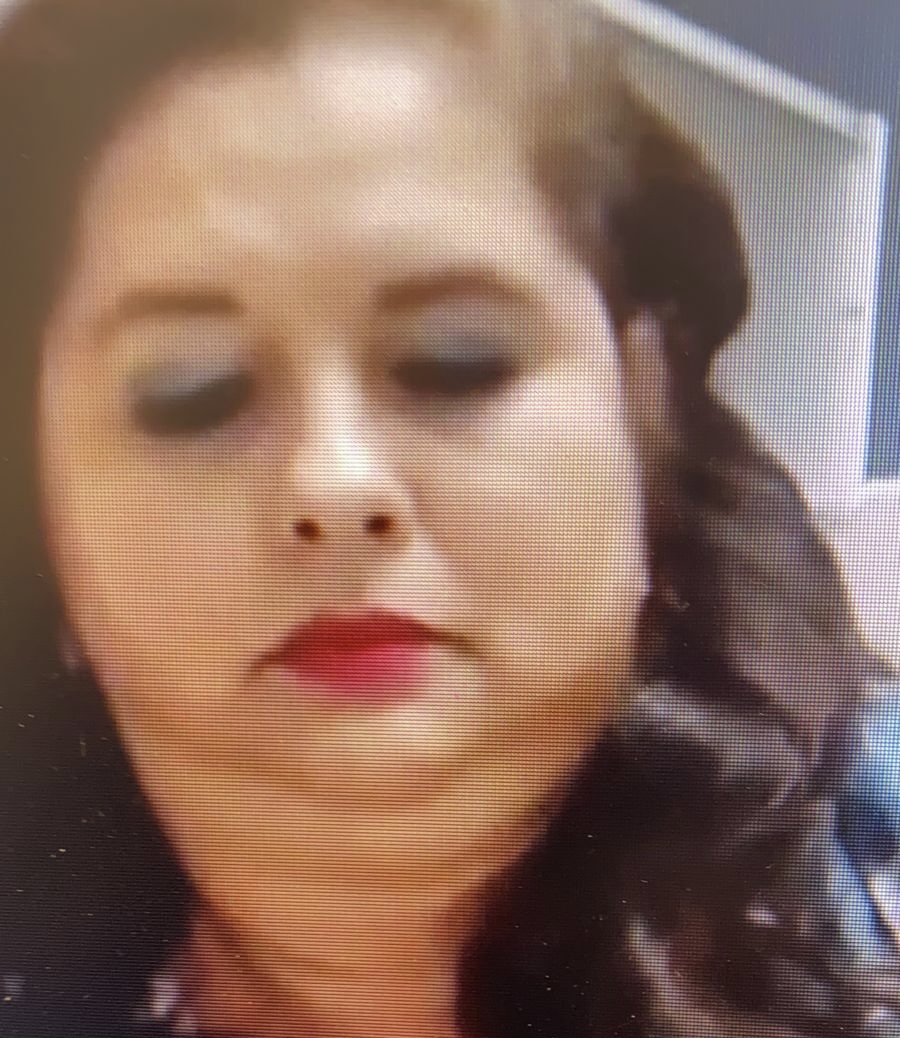 Guam’s seaport authority managers have prepared a resolution for its board of directors to authorize civil and criminal action against Sen. Joanne Brown. Port management believe Ms. Brown must pay back money and be prosecuted for taking illegal pay raises following findings from Public Auditor Benjamin Cruz and guidance from the Office of the Attorney General.

And the management team is moving quickly.

“I am compelled to ensure the protection of ratepayer funds, particularly when potential misuse of those funds is brought to my attention,” Mr. Respicio wrote to Mr. Camacho. “I therefore pose the following inquiries to your office:”

Do the pay adjustments outlined in the documents attached, constitute evidence of an illegal retroactive salary adjustment under Guam law?

If so, does the law require that the amounts be repaid or that the individual responsible face criminal proceedings?

Does any of the conduct cited in OPA Report No. 20-045 constitute conduct worthy of investigation or prosecution by your office?

That OPA report, released July 15, 2020, said Joanne Brown received nine pay raises in seven years. She was illegally hired, and most of the raises she was given were conducted against the law. Ms. Brown’s salary started at $114,982 in December 2012, when she was hired to be port GM, and within only seven years and after nine pay raises shot up to $169,968.

The audit stated, “We found that the Board of Directors discussed and decided on the hiring of the former General Manager in its December 19, 2012 executive session.”
According to §8111(a) of the Open Government Law,
“Under no circumstances shall a public agency hold an executive or closed meeting to discuss salaries, salary levels, or salary adjustments of any employee or officer. All such discussions or decisions must be held in a public meeting and minutes shall be kept and open to the public.”
“I’m not surprised with the Public Auditor’s findings surrounding Joanne Brown’s illegal hiring and pay raises,” Mr. Respicio said at the time. “It would appear that Joanne Brown will have to pay back all of the money she received illegally. Additionally, since this audit finds that she was also hired illegally, it may even affect her service credits to the retirement fund and the calculation for her annual retirement annuity for all the years she was at the Port. I am sure Joanne Brown will take her usual stance and blame others now that the Public Auditor has exposed her illegal pay raises but the real question is whether she will be held criminally liable. We most certainly will be discussing this matter further with the Board to determine how we can go about getting back the money she illegally took from the Port and the people of Guam.”
According to the audit, the pay raises granted in 2018 were done without any formal performance evaluations, and the pay raises granted between 2016 and 2017 were approved after issuance. The public auditor referred to the meeting minutes of a February 27, 2018 general session of the port board in citing that the board did not ratify pay adjustments as a result of performance evaluations, which the law requires.

It took as long as human gestation, but the OAG finally replied to Mr. Respicio’s request for legal guidance with a November 9, 2021 letter directing the seaport authority to a legal opinion issued just last week, when Attorney General Leevin Camacho wrote, “Unless authorized by statute, and regardless of the justification, government of Guam employees are prohibited from receiving salary increases that are paid retroactively from the date of authorization.”
The legal opinion was written in response to the Office of Public Accountability’s questions about retroactive pay raises given to the former head of the Guam Housing and Urban Renewal Authority. Referencing the GHURA legal opinion, Deputy Attorney General Karl Espaldon wrote in his November 9 letter, “With the specific guidance provided in the enclosed Opinion Memorandum, we believe that you and the Port’s Board of Directors, with the able assistance and advice of PAG Legal Counsel, will be able to determine the validity and legality of the Board’s past actions with respect to the former General Manager’s salary adjustments and best practices moving forward.”
Last week, Mr. Respicio’s office published the public notice of his board’s regular meeting. In the notice and on the agenda is the following text: “Board Resolution No. 2021-34 Relative to directing the General Manager to exercise authority to take any and all administrative and/or criminal actions necessary pursuant to OAG Opinion dated November 9, 2021 re Request for Opinion on Retroactive Salary Adjustments for Former Management at the Port Authority of Guam.”
Board Resolution No. 2021-34 remains a draft document until and unless it is adopted by the PAG board of directors. As such, it is not subject to public disclosure in accordance with the Freedom of Information Act. Kandit has requested a copy of the resolution and awaits a response from Mr. Respicio.
576
Share
FAVORITES
By Troy Torres Posted on: Saturday, 11/20/2021 3:24 PM Corruption Crime Guam 2 comments
576