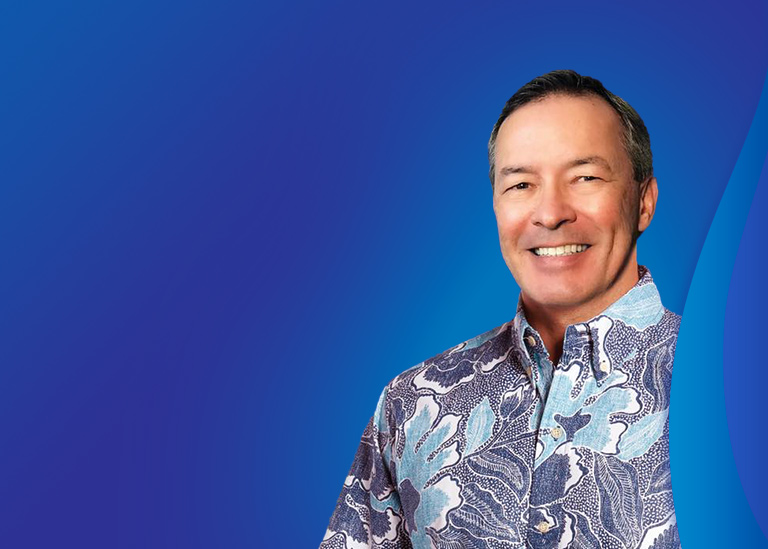 At least one of Guam’s 15 senators is questioning why the government is dragging its feet to collect all the cigarette taxes smokers already pay at the register, and are being kept by certain wholesalers.

In a letter to Department of Revenue and Taxation director Dafne Shimizu, Sen. Jim Moylan cited two laws requiring the agency to properly assess and collect cigarette taxes, and asked whether these two laws have been implemented. “If the answer is ‘no,'” the senator asked Ms. Shimizu, “may we ask what the hold up is?”

In late 2020, and after DRT had failed to implement its mandate under P.L. 34-55, the legislature passed Public Law 35-129, which gave DRT a certain number of days to issue a bid invitation to procure the cigarette stamps, and a separate request for proposals (RFP) for a company to actually stamp and count the cigarettes.

“Based on timelines, technically this would have required that an RFP was to be issued by mid-February 2021,” Mr. Moylan wrote to Ms. Shimizu in his January 11 letter. According to the senator, Ms. Shimizu informed him her deputy director, Marie Lizama, will handle the DRT’s response to him. As of Thursday, no such response has been given.

Following DRT’s non-compliance with the law, one of the major cigarette distributors, WSTCO, sued the government of Guam to comply with the law. The company alleged the unequal application of the sin tax had created an unfair business advantage for WSTCO’s competitors, who were not paying the tax. According to documents GovGuam has and continues to release, WSTCO and its sister company – which constitute two of the four major tobacco distributors – have been paying nearly all of the cigarette taxes on a monthly basis.

Among the demands by WSTCO are that DRT immediately procure the stamps, and outsource the administration of the stamping. In a summer ruling, the court ordered GovGuam to show cause why it should not be ordered to comply immediately. Among the reasons GovGuam’s attorney from the Office of the Attorney General told the court was that the OAG was already helping DRT with an already-initiated invitation for bid (IFB) for the stamps.

Then, that IFB No. 29-21 for the stamps, was cancelled. Ms. Lizama told Kandit in October, “This is an important piece,” referring to the IFB for the stamps, and that without this ‘piece,’ the government could not move forward with the corresponding RFP for the stamping.

At the time, Ms. Lizama explained to Kandit why the IFB was cancelled, saying, “One bid was received by GSA for the procurement of the stamps, but the sole bidder did not meet all the requirements.” Asked what the requirements were, she answered, “I don’t have that information. We are going to regroup.”

Kandit later learned the lone respondent to the IFB had failed to submit a security bond. The respondent, Meyercord, is an internationally-renowned company that has helped many other places throughout the United States and the world to stamp, assess, and collect taxes on cigarettes.

“The OAG found a number of issues with the Meyercord IFB which required that it be canceled under procurement law,” OAG’s spokeswoman Carlina Charfauros told Kandit. “The lack of security bond was not the lone reason, but also failure to submit required affidavits as part of the packet.”

Nearly half a year has passed since the government hit this snag with the procurement of the stamps, and DRT has done nothing to start outsourcing the stamping process to a qualified company to perform.

The DRT has provided no update or reason as to why the government has yet to issue an IFB. “Were subsequent rules and regulations required prior to the issuing of the RFP or even to award the contract to the successful bidder?” Mr. Moylan asked in his letter. “Do you believe that further clarification is needed in terms of the objectives or the processes to the extent that P.L. 35-129 needed to be amended, which would allow the mandate to be enforce effectively?”