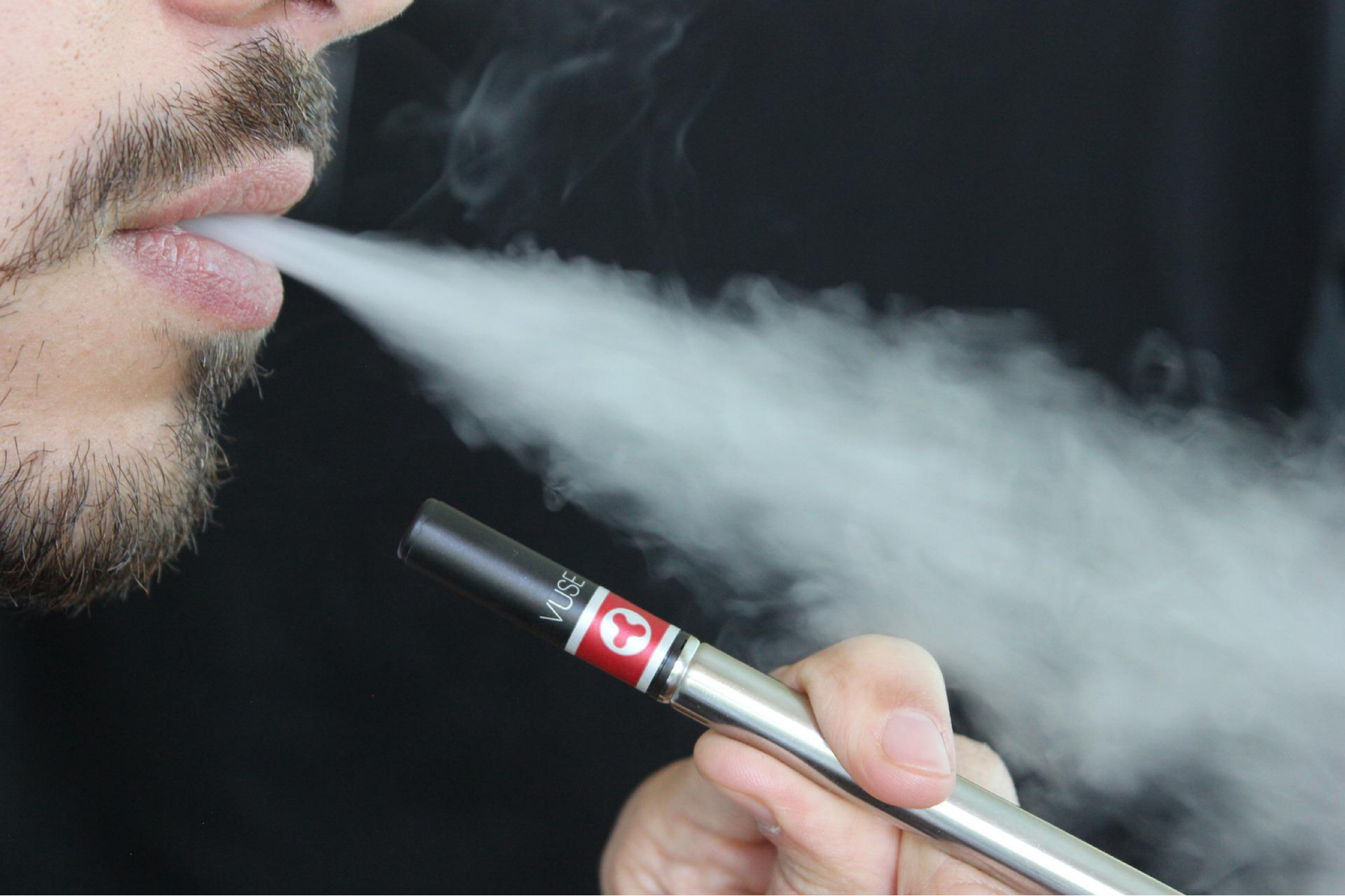 Guam senators are considering a 40 percent tax on vape products while ignoring millions in uncollected taxes on cigarettes. Bill No. 263, introduced by Sen. Amanda Shelton on behalf of the Guam Youth Congress, will create this tax and dedicate its proceeds to some of the same government funds to which cigarette taxes are dedicated.

“Taxing vaping products in the same way we tax cigarettes and alcohol could lead to a deterrence in purchasing the products in the first place,” the legislation states. “Vaping especially among the youth is dangerous and could also lead to a life-long addiction to nicotine.”

Cigarettes currently are taxed at $4 per pack, with smokers paying the tax, when they buy the cigarettes. According to two audits by the Office of Public Accountability and a tax settlement agreement between the Guam Department of Revenue and Taxation and at least one cigarette distributor on island, millions in those taxes paid to the distributors have not been paid to the government of Guam.

Kandit has pursued senators, including Ms. Shelton, for more than a year on the issue. Sen. Sabina Perez, whose committee has oversight of the Guam DRT, has said she would conduct a hearing to assess the situation. She has yet to call for that hearing.

And it’s not just the legislature that has failed to police the matter.

There is no documented movement by the Leon Guerrero administration to implement two laws designed to ensure Guam’s big tobacco companies are paying their fair share of taxes.

In 2017, then-Sen. Michael San Nicolas authored a law requiring the stamping of all cigarette packs entering the island for sale. Those stamps were to have been the mechanism by which government officials would be able to count the number of cigarettes entering the island, and assess the proper tax on the cigarettes. Sen. Tina Muna Barnes in 2019 authored a law requiring the Guam Department of Revenue and Taxation to issue an invitation for bid (IFB) to procure the necessary stamps, and a request for proposals (RFP) to procure the services of a private company to administer the stamping and assessment program.

The government last year had to abandon that IFB, and has promised to issue a new IFB and to issue the RFP for program administration after the stamps are procured. According to Guam DRT, no documented movement has taken place.

Kandit in May sent the Guam Department of Revenue and Taxation a Freedom of Information Act request for any and all documents “pertaining to any effort to procure via IFB the cigarette stamps required by law, and the RFP for tax stamp administration required by law, including but not limited to, memoranda, letters, emails, and mobile device messages,” after the last IFB was canceled.

“As of today, DRT does not have any public records relating to your request,” DRT deputy director Marie Lizama wrote to Kandit on June 9.

The FOIA requires government officials in custody of public records to disclose such records upon demand for inspection, or to provide copies of such records within four working days of request. While draft documents or communications between DRT and the Office of the Attorney General of Guam regarding the required IFB and RFP may exist (the government contends such records are not publicly disclosable), Ms. Lizama’s June 9 admission means no documented progress on the IFB and the RFP exists. Translation: GovGuam is doing nothing to comply with the law.

Meanwhile, smokers continue to pay the $4-per-pack tax on cigarettes as monthly collections reports show not all these taxes are being paid to the government of Guam.