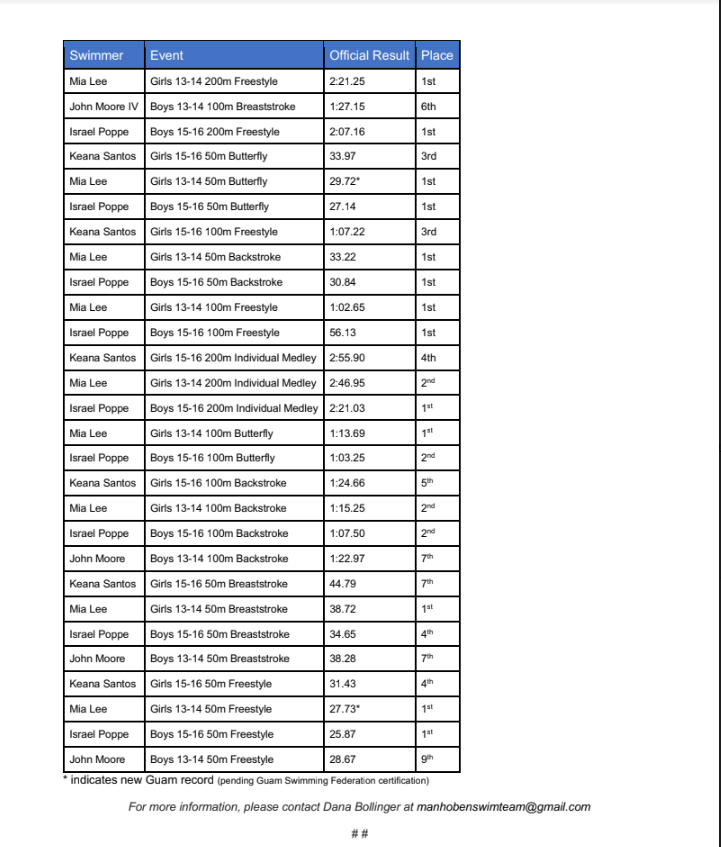 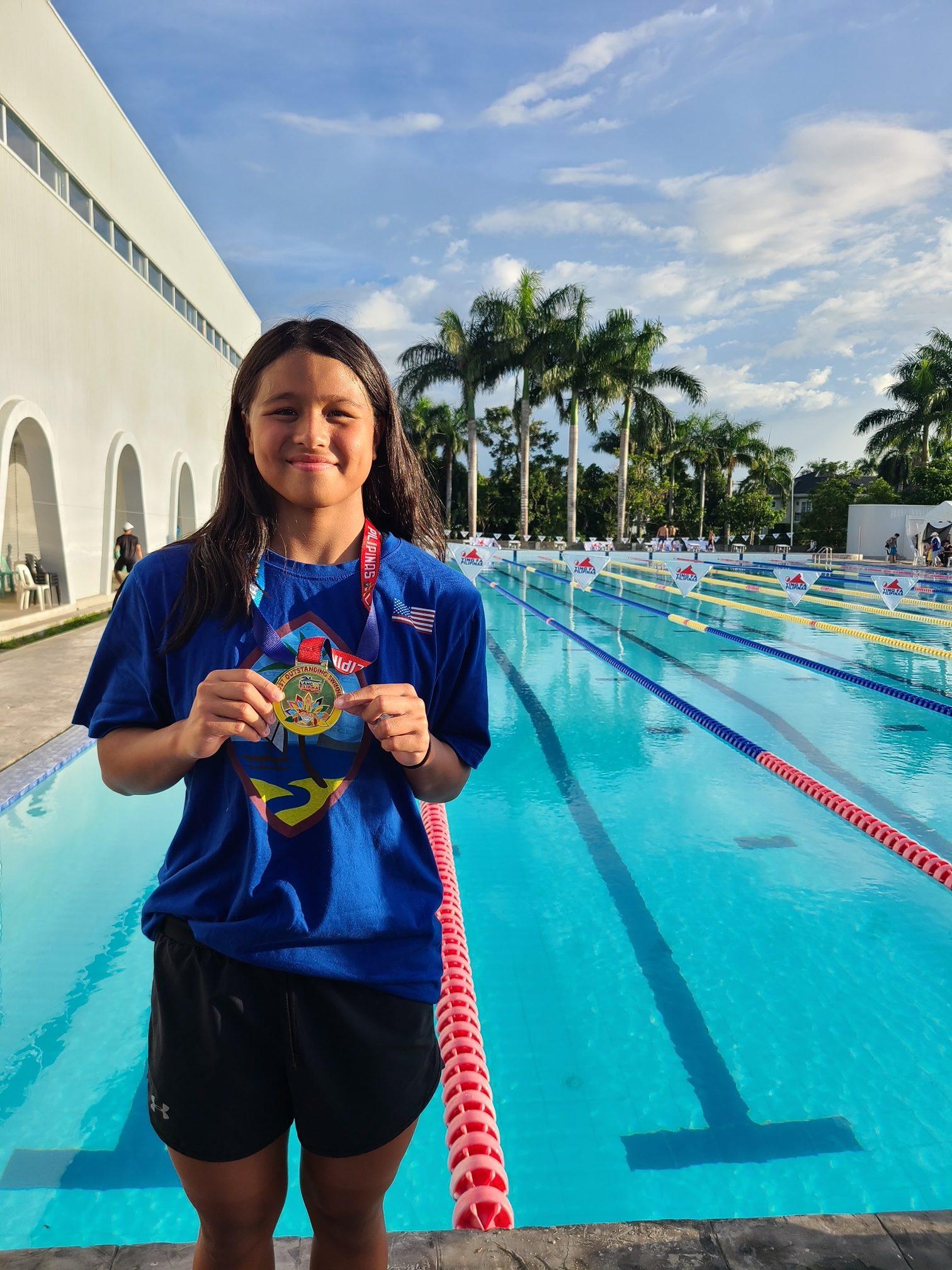 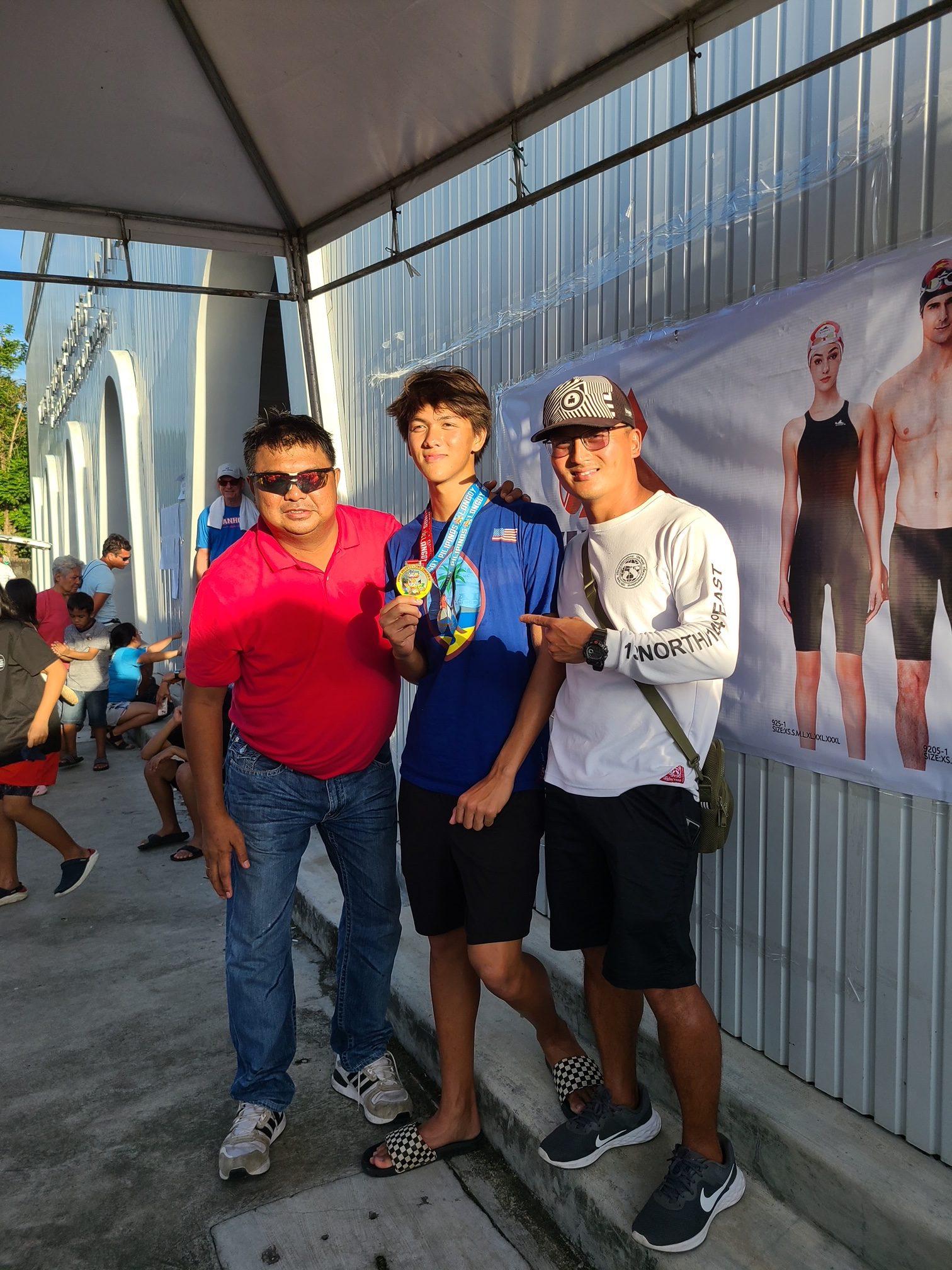 (Manhoben-Mia Lee): Mia Lee medaled in all her events at the Langoy Pilipinas Swim meet taking home 7 gold, 2 silver medals and the Most Outstanding Swimmer award, along with two new Guam records for the 50m butterfly and the 50m freestyle. Lee is a Sophmore at St John’s School. 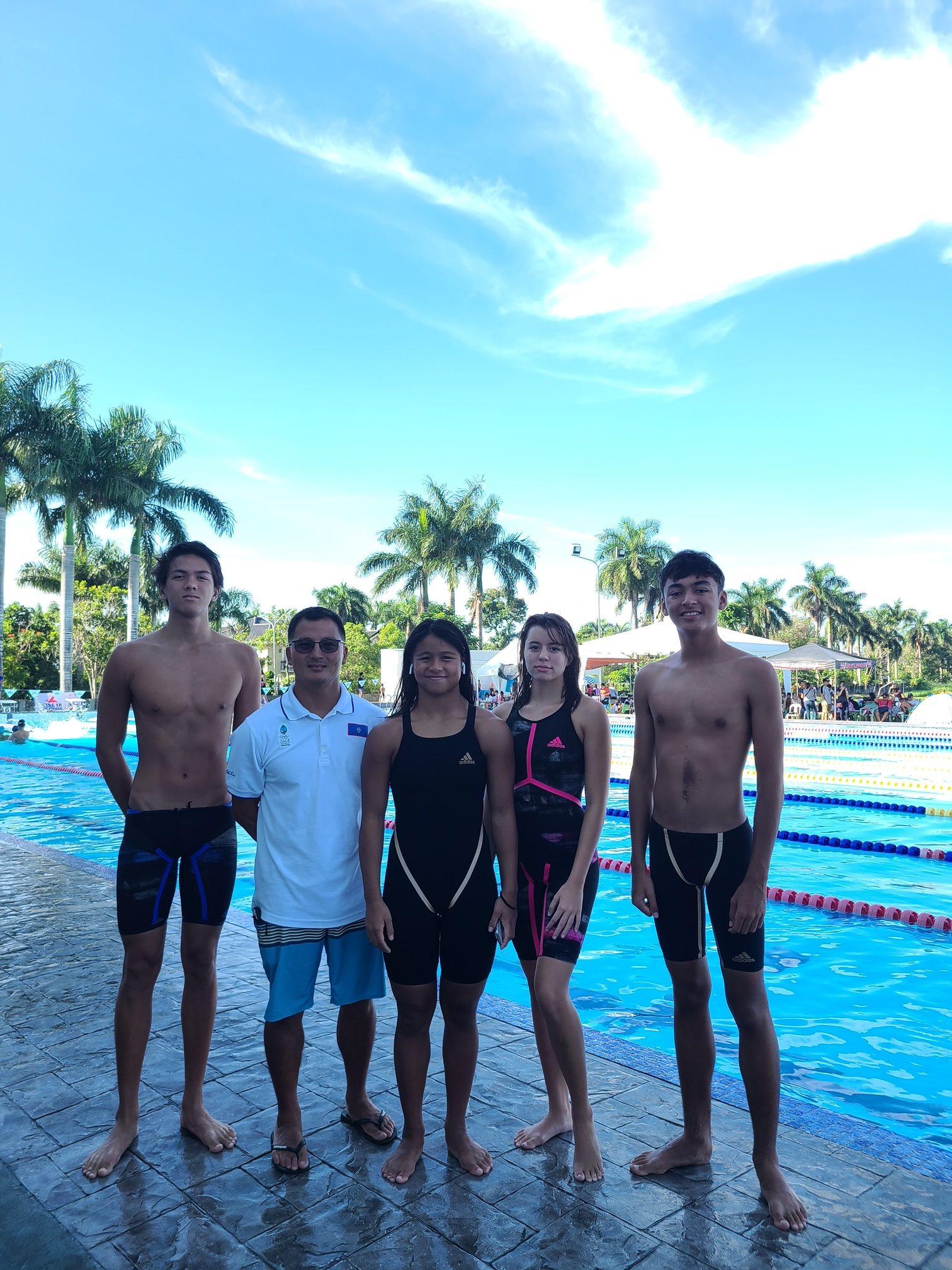