The Blacklist 12 scandal, and vote-rich Dededo

There isn’t much a mother wouldn’t do for her son. It’s a tale as old as human existence. In the wake of the Blacklist 12 scandal that has been growing since Vanessa Williams promoted a sample democratic ballot with 12 democrats’s names crossed out, one mother may carry significant political weight. The kind of weight that can make or break an election.

Ms. Williams, the now-former attorney for the Democratic Party of Guam (she resigned early this week as the scandal broke), last weekend began promoting a sample ballot with the names of Michael San Nicolas, Sabrina Salas Matanane, Telena Nelson, and nine democratic senatorial candidates crossed out. Among those senatorial candidates is Jonathan Savares, a combat veteran, businessman, and advocate for the medicinal cannabis industry.

He also is the son of Dededo Mayor Melissa Savares. 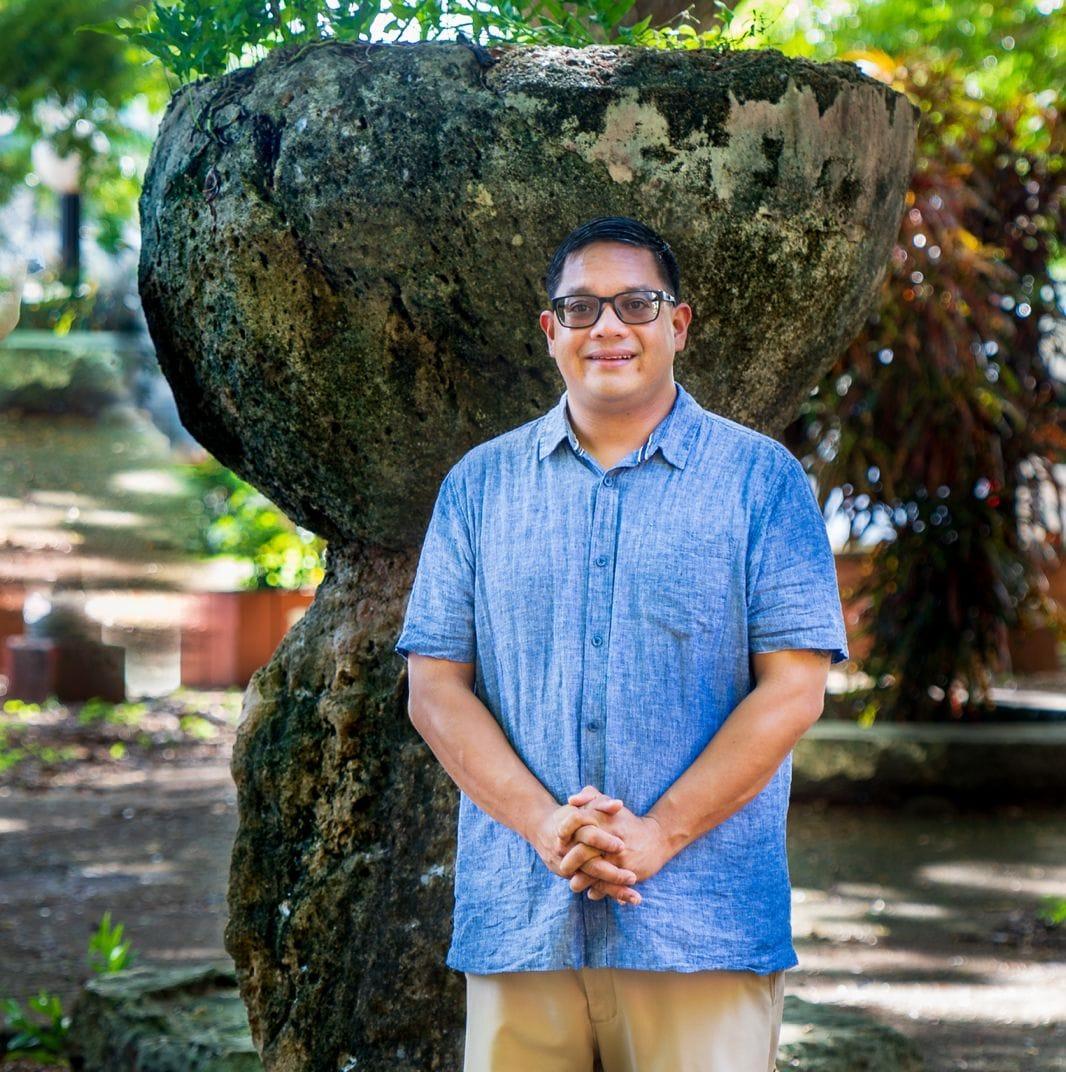 Sources close to the popular mayor of the island’s largest voter precinct, say she is disappointed by what happened, but she understands Ms. Williams was promoting her personal choices.

Those personal choices and Ms. Williams were defended vehemently by the Democratic Party of Guam and Gov. Lou Leon Guerrero, leaving candidates, their families and supporters to surmise the blacklist wasn’t just personal. It was, observers suspect, intentionally done for the benefit of the governor and the people who have pledged their fealty to her.

“In light of recent developments by attorney Williams’s sample ballot being posted on Instagram, I am deeply saddened with her actions. I feel that, ethically, she should have separated herself prior to jeopardizing the image of the party.

“The current divide in the party can be seen throughout social media and as a member of this party, I hope that the fractures that this has further created can be resolved.

“It is beyond if you are supporting me or not and I respect her decision as a voter, but as someone who was a part of party leadership, that action is unbecoming.

“Further, as the head of the Cannabis Control Board, I would have hoped that she would have stood behind my mission toward a patient-focused cannabis industry, considering all the public outcry from the cannabis community about their rules and regulations not only in the most recent public hearing but as well as in the previous public hearing where the same concerns from the industry were brought to light about the rules and regulations.”

The political fallout from the scandal has been deep for the governor’s reelection campaign, with the family and supporters of Savares and the others on the Blacklist 12 rallying to their ostracized candidates.

A ‘family’ Mr. Savares has known intimately the past 18 years, includes the 13,470 registered voters of Precinct 18, also known as the village of Dededo. Ms. Savares has been elected five times the mayor of that village since 2004, the last election having been held in 2020, when 5,479 Dededo voters voting. Ms. Savares won reelection with 3,023 of those votes.

To put this into perspective, Gov. Lou Leon Guerrero won the democratic primary election against then-Sen. Frank Aguon, Jr. by less than 300 votes, with a total vote tally that election of only 8,037. Only 1,201 of those votes for her came from Dededo voters.

And if it weren’t enough that the Blacklist 12 alienated the Savares (and by extension the mayor’s Benavente family clan) family, there are others on the list who have been popular among Dededo voters as well: hometown candidate Sen. Joe San Agustin, and neighboring candidate Sen. Amanda Shelton, whose Quitugua roots run strong in Yigo.

Of course, there is no way to tell how Dededo’s voters will treat the scandal. We’ll all find out the evening of August 27, when the votes are counted.