(Author’s Note: This story is the second of a three part series reporting the epidemic of child abuse on Guam. Hundreds of pages of documents filed in the Superior Court of Guam over the past four years, including declarations by assistant attorneys general, all show an increasing correlation of meth addiction to child abuse. These declarations contain statements by police officers, victims and witnesses.) 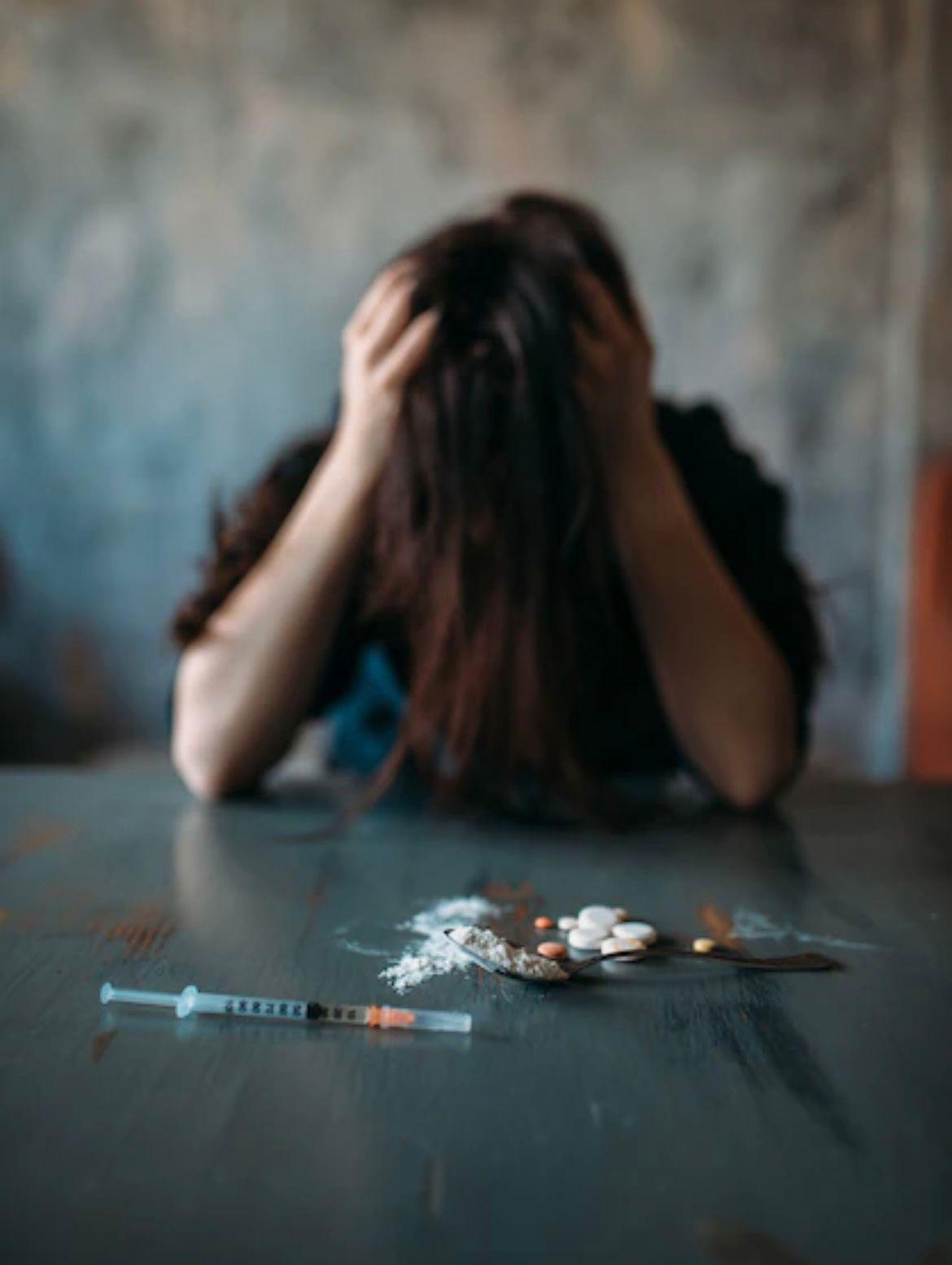 II. One Guam Woman’s Meth Use Abuses Three Children In One Day

According to a magistrate’s complaint filed with the Superior Court of Guam in May of 2022, Deeana Marie Babauta was charged with child abuse, aggravated assault and strangulation of a toddler. When police responded to reports by a 16 year old girl of child abuse, the girl said Babauta assaulted her. This girl, together with other girls ages 15 and 16, told police officers Babauta squeezed the toddler’s leg and slapped her face.

Babauta was also charged with punching one of the girls in the mouth and placing her in a “rear-naked choke” after the minors tried to take the toddler away. One of the minors described that she saw the toddler’s face  “turning red from being choked,” and pulled Babauta off of the toddler.

After the girl pushed Babauta out of the house, Babauta allegedly put on brass knuckles and called the girl to fight. Babauta, the report states, later left the house with the toddler; and a woman who watched Babauta leave, told police that Babauta yelled, “If she’s still here by the time I get back, I’m going to get my gun and shoot her!”

Over the past three years we have seen the governor sign numerous Executive Orders releasing millions of dollars to pay vendors (All In) which she always justified was required because of an emergency. Kandit as well as other media reported that our Public Auditor (an attorney, former Superior Court judge, former chief justice of the Superior Court, former senator and former speaker) issued an audit validating concerns an emergency procurement led by the governor ‘s son-in-law was illegal. The audit included conflicts of interests since the emergency procurement paid a hotel $1,200,000. The owner of this hotel had a multi-million dollar loan with the bank, where the governor and her family are the majority owners. At around the same time Kandit and several other media also reported that this borrower was having difficulties paying back the loan and that the governor and her family’s bank was foreclosing on the hotel.

It is fair for us to say that if the governor could simply order giving $1,200,000 as a helping hand to benefit a hotel, then she can easily sign an executive order giving millions more to stop the outrageous abuse of children suffering every single day.

According to an insider with knowledge of the inner workings of Child Protective Service, “CPS is not provided near enough funds to even come close to providing a safe environment for thousands of abused children. There are staff at CPS that have no clue what to do when the phone rings and an emergency placement is needed immediately for an abused child.”

“Child abuse,” the source said, “happens several times a day. There is no specific time child abuse happens. CPS must be trained to respond 24 hours a day. They can’t keep dropping these kids at Harvest House. The government needs to compensate Harvest House for doing most of the work CPS is obligated to do.”

The Rigalu House and services for children in need of foster care will be the focus of the third and final part of this series.