Home >> This is how he’ll get away with it

This is how he’ll get away with it 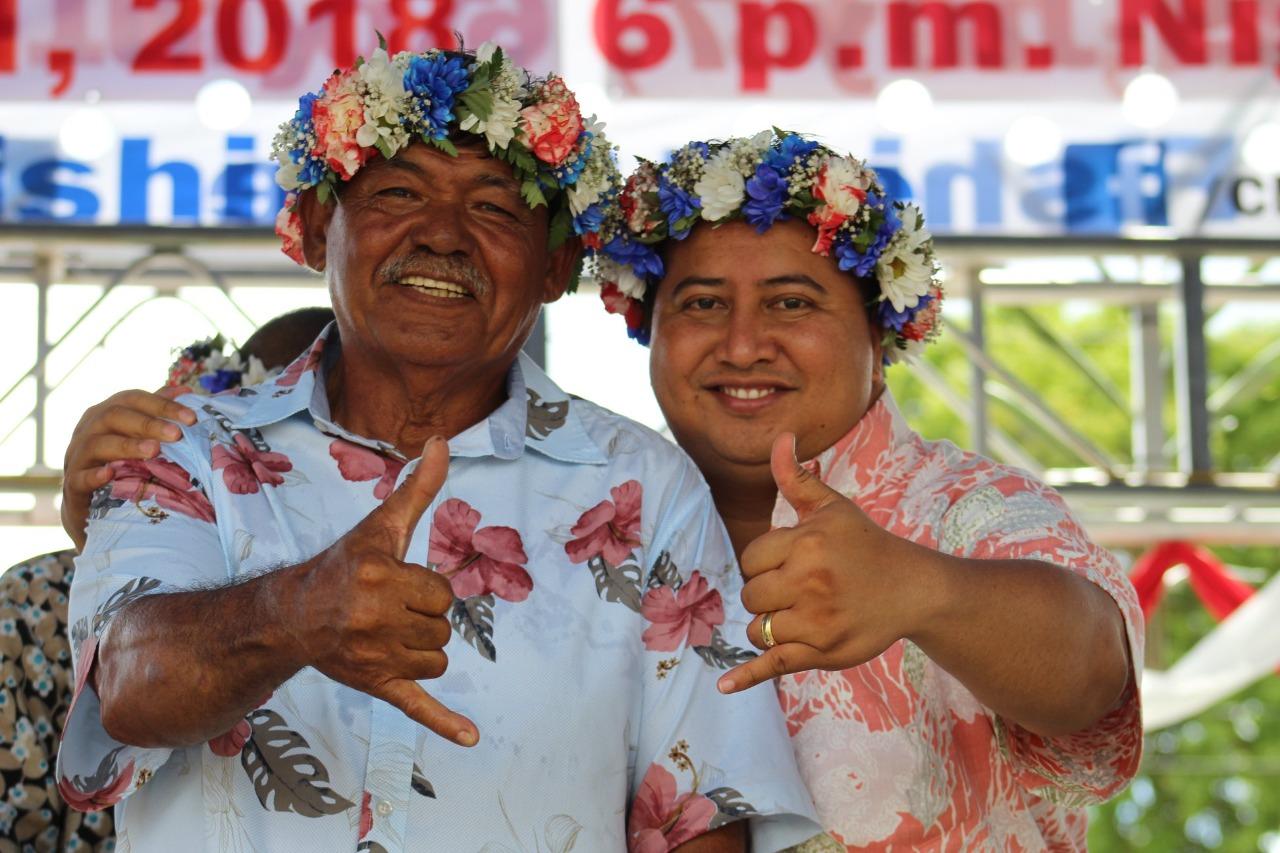 Read this story and others in this week’s edition of Spotlight, by clicking here for the PDF.

There are a few ways CNMI senators aligned with Gov. Ralph Torres will exonerate him from removal from office. Make no mistake, though; he will remain in office until the voters have their say. The passage of the impeachment rules, and how the votes split between Torres supporters and the non-Torres minority in the Senate tells the tale.

Actually, it tells a few tales, or scenarios, if you will.

Let’s establish some impeachment jargon before we move forward. According to the impeachment rules, there will be a special committee to which Senate President Jude Hofschneider may refer matters for disposition outside a trial setting. That committee will have a chairman. The de facto chairman to this point has been and is expected to continue to be Tinian Sen. Karl King-Nabors. Mr. Nabors is longtime Torres crony Kimberlyn King Hynds’s brother, and a vehement defender of the Torres regime.

The CNMI House of Representatives ‘impeached’ the governor in January. An impeachment is the political version of a criminal indictment, where a Grand Jury formally charges a defendant with crimes. In this case, there are six political charges handed down by the House to the so-called jury in this matter – the Senate. The nomenclature for these charges is ‘articles.’ The Senate – the nine-member jury in this case – will convict or acquit the governor on each of six articles of impeachment. If at least six of these nine senators vote to convict the governor on any one of the six articles, the governor will be removed from office.

Vote counting to fagaga the voters

For instance, if Senators Edith Deleon Guerrero, Paul Manglona, Justo Quitugua, and Teresita Santos vote to convict the governor on every article, then at least two of the remaining five senators will be needed to convict on any of the six articles. Sen. Vinnie Sablan is Mr. Torres’s gubernatorial running mate, and is expected to vote to acquit the governor on all charges. However, three of the four remaining senators face reelection this year, and thus, the wrath of voters who believe their senators should vote to convict the governor and remove him from office. Mr. King-Nabors does not face reelection until 2024.

Those three senators can caucus and decide to each vote for one of the articles of impeachment so that each vote tally reaches a vote of five for conviction, or just one vote short of removal from office. This would allow each of those three senators – Victor Hocog, Francisco Cruz, and Mr. Hofschneider – to tell their voters they in fact attempted to remove the governor from office, but alas, not enough senators agreed with them.

Here are the other possible ways Ralph Torres will be exonerated (notice I don’t use the word ‘acquitted,’ as in some instances, that would not be entirely accurate) based on the stacked rules the Senate passed Thursday: 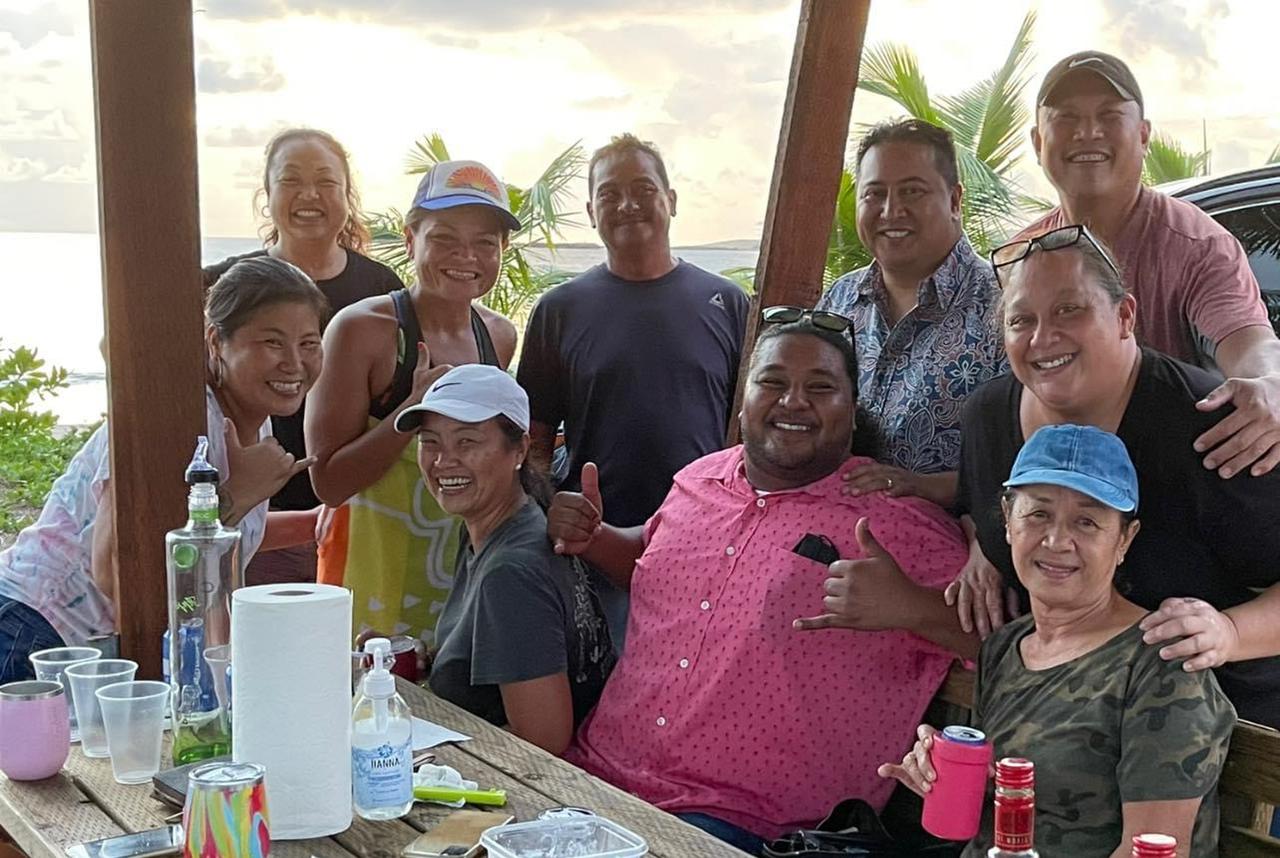 The King-Nabors committee may move to dismiss all articles

Part II allows a form of pre-trial conference that can result in the dismissal of all articles against the governor without any prosecution or trial happening at all.

It is possible Mr. King-Nabors’s committee may submit a report to the full Senate declaring all six articles of impeachment as not meeting the so-called constitutional threshold. How they arrive at that conclusion will be subjective; these rules do not define the threshold. If five senators vote to accept the committee report, then all six articles will be dismissed with prejudice. That means the governor will be exonerated of every crime, where he flew first class illegally, stole from the CNMI taxpayers, abused his authority, and ignored a legitimate subpoena. It also means those charges can never be brought before the Senate again.

Let’s say the King-Nabors special committee dismisses only half of the articles of impeachment. The pro-Torres Senate has other options at its disposal under the rules to keep Torres in office.

Under this scenario, Mr. Hofschneider may simply choose one of the five pro-Torres House members, who voted against his impeachment: Reps. Angel Demapan, Leepan Guerrero, Roy Ada, Joseph Flores, or Patrick San Nicolas.

Before any trial ever happens, one of these members may simply abide by the consistency of their vote in the House and move to dismiss all articles of impeachment against the governor with prejudice. That will kill the impeachment.

Pro-Torres senators can Pontius Pilate-wash-their-hands of the whole matter if the House Clerk does not submit the full House Impeachment Record to the Senate by close of business two Wednesdays from now. According to Rule 8, the House has 14 days from the passage of the rules to provide the full record, paginated, indexed, and fully transcribed to the Senate. That includes a nearly-impossible full transcription of the hundreds of hours of witness testimony during the impeachment proceedings.

This provision of the rules means there will be a vote without evidence or trial on each of the articles of impeachment if the House Impeachment Record is not completed and submitted in two weeks time. Without evidence, in accordance with Rule 5’s standard of proof of ‘clear and convincing evidence’ and there being no evidence upon which to base a decision, senators would be bound to vote ‘no’ on every article of impeachment.

The governor may strike the evidence against him 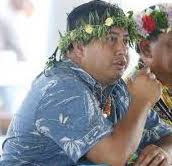 Let’s say the King-Nabors committee allows some of the articles to proceed to trial, Mr. Villagomez or Mr. Attao agree to prosecute the case, and the House manages the nearly impossible feat of submitting the full and fully transcribed impeachment record within the 14 days. A trial then will be scheduled and commenced..

Without the relevant evidence to make an article of impeachment meet the threshold of having clear and convincing evidence to convict, the senators will be forced to vote to acquit the governor.

While the governor will be allowed to be represented by as many high-powered attorneys as he pleases, the House will be forced to prosecute the case without a single lawyer. Its prosecutor – Villagomez, Attao, or any other member of the House – will have no trial experience.

“All motions, objections, requests, or other matters pertaining to procedure, to the Articles of Impeachment, or to the impeachment hearing, including questions with respect to the admissibility of evidence, made orally or in writing by a party shall be addressed to, and decided by, the Presiding Hearing Officer,” Rule 23 states.

Without the proper legal training, the House prosecutor will not stand a chance at pleading his or her case by motion, objection, or other procedural pleading. The governor’s lawyers, however, always will have the upper hand in this regard. In this way, the pro-Torres senators will be able to make a mockery of the House and tell voters the House was unable to make its case with enough evidence for a proper conviction.

We are kidding ourselves if we hold out any hope this pro-Torres Senate will convict Ralph Torres of any of the articles of impeachment. This matter has been decided before it began. All these three senators facing reelection are doing is creating an environment, where they will be able to justify their votes to exonerate their friend, the governor, from wrongdoing.