The following is from a news release from the Archdiocese of Agana:

The Archdiocese of Agaña is pleased to announce that Archbishop Michael Byrnes has appointed Father Val Rodriguez the new Superintendent of Catholic Education effective Tuesday, Oct. 12, 2021. 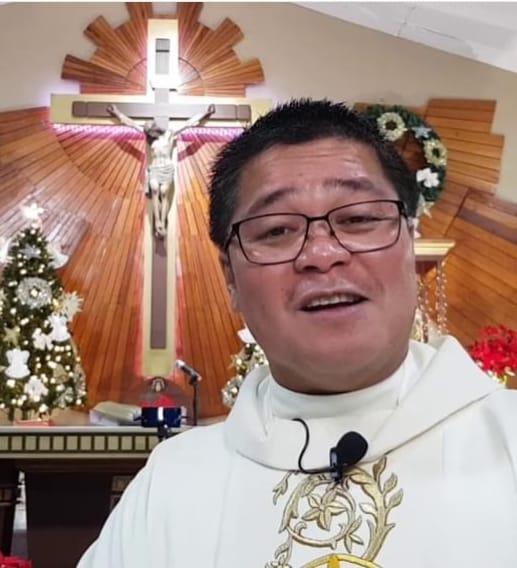 Father Val will serve as Superintendent while also retaining his position as Parochial Administrator of Immaculate Heart of Mary parish in Toto.

Details were finalized on the Feast of Our Lady of the Rosary, Thursday, Oct. 7. He succeeds Dr. Juan Flores who stepped down to pursue other ventures last August.

On Guam, he first served as Parochial Vicar at St. Anthony-St. Victor Church in Tamuning in 2009. He returned to the Philippines in 2013 and served as Pastor of Nuestra Senora de Araceli parish in Palawan.

Upon his return to Guam in 2018, Father Val served one year as Parochial Vicar at the Dulce Nombre de Maria Cathedral-Basilica in Hagatña. In 2019, Archbishop Byrnes assigned Father as Parochial Administrator of Immaculate Heart of Mary parish, where he continues today.

We extend our gratitude, prayers and congratulations to Father Val. May God bless him abundantly throughout his ministries.