Popular U.S. Congressman Gregorio “Kilili” Sablan (Ind.-CNMI), following his announcement that he will seek the CNMI democratic nomination for delegate in 2022, said he would endorse the democratic party’s candidate for governor; whoever he or she may be.

The congressman, who was referring to the abuses of power by Gov. Ralph Torres and his administration, also questioned Lt. Gov. Arnold Palacios’s credibility to be the candidate to clean up the Torres administration’s follies. “This is not to take anything away from the lieutenant governor. For what, three years? He’s been partners with Governor Torres and as of today they’re still partners. For three years he said nothing. It was only when Governor Torres decided to select someone else as his running mate and that’s when he (Palacios) said something. That part bothers me. He was there for three years before he said anything,” Kilili said. “Somebody told me this the other day: ‘What if Governor Torres chose him to be his running mate?’ We would not be hearing these things. I mean, three years of silence is really deafening.”

“I will work with democrats, the Democratic Party candidates and work to support them from the gubernatorial candidate all the way down to the mayors and the Legislature and work together to fix our Commonwealth; you know, work together to bring some dignity back,” Kilili said. “Let people walk around and stand up and say, ‘We’re trying to fix something, we are better than this,'”

According to the Democratic Party of the Northern Mariana Islands rules, qualified residents for the several partisan elective offices may be nominated by the party as candidates in the 2022 November general election after completing what is essentially a job interview process. Qualified residents seeking the offices of governor, lieutenant governor, and U.S. delegate must submit a letter of intent to the chairwoman of the Democratic Party of the NMI, Nola Hix, by November 1, 2021.

The party’s central committee, and then the current elected democrat office holders, will screen the candidates; and by November 4, 2021, an announcement will be made as to who will be the party’s standard bearers in the 2022 elections. 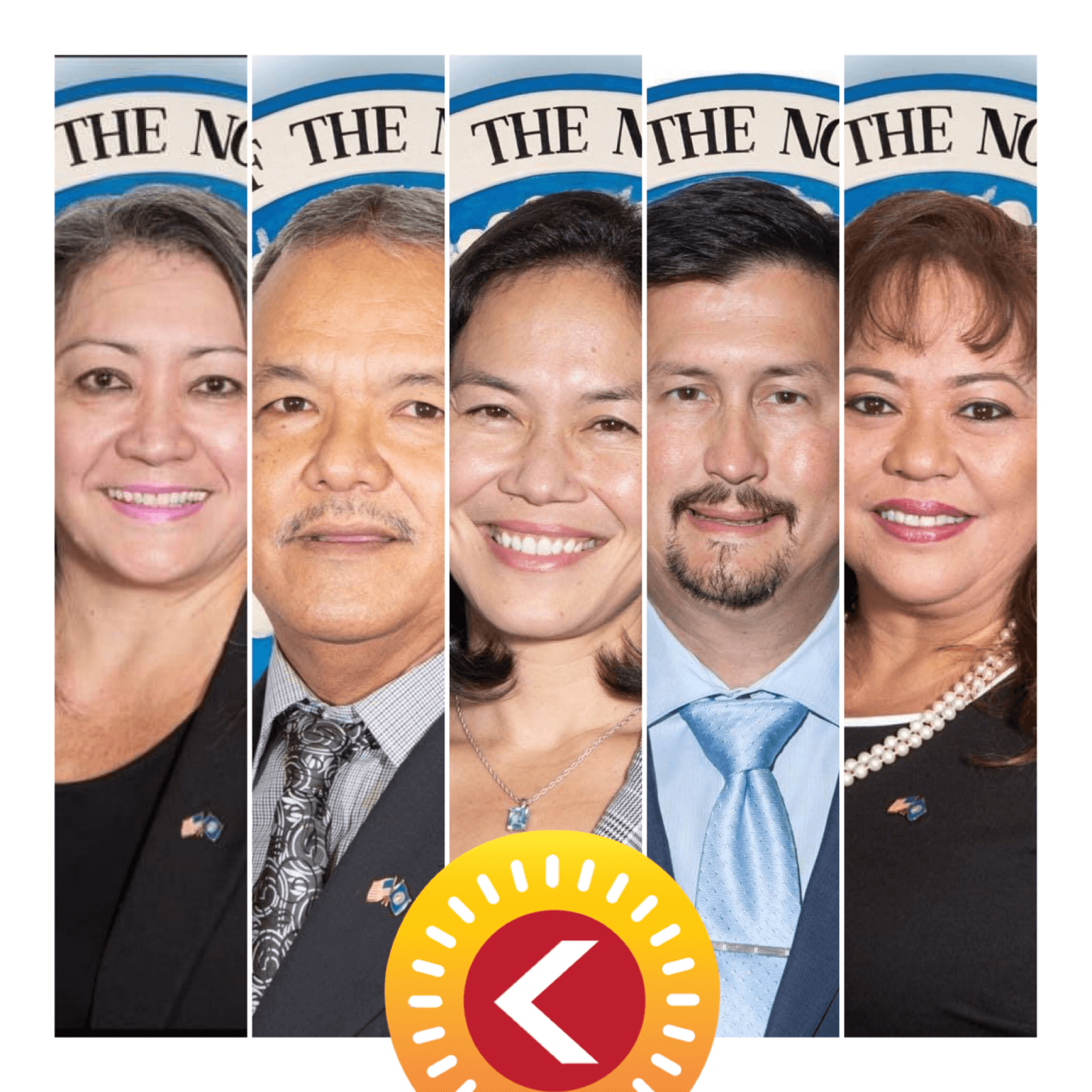