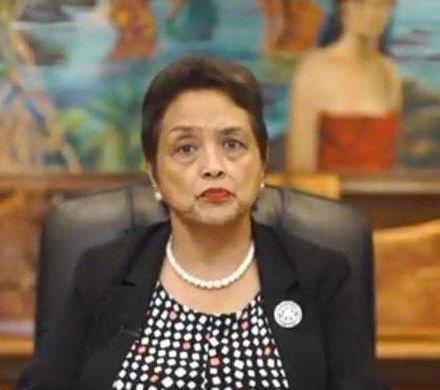 Gov. Lou Leon Guerrero’s plans to build a new medical campus are becoming, well, shady. She started off on a roll. At the start of her term, she announced her intention to build a new hospital. Great. The pandemic hit, and she said it was ever-more urgent to build a new facility. We absolutely agreed. Then, she got the Guam Legislature to approve bond financing for it. We supported that.

And then she said she was going to build it at Eagles Field. What?

Ms. Leon Guerrero has been losing public support and credibility for her idea since making that announcement. It was followed by the claims of people who used to own that land (the Navy condemned it back in 1950). Then we found out that – for whatever reason – she wants to take 102 acres for this project. There has been public outcry and even a strongly-worded letter from Congressman Michael San Nicolas about the obvious circumvention of Guam law borne from her desire to lease this land from the Navy, rather than accept the Navy secretary’s offer to return the land. 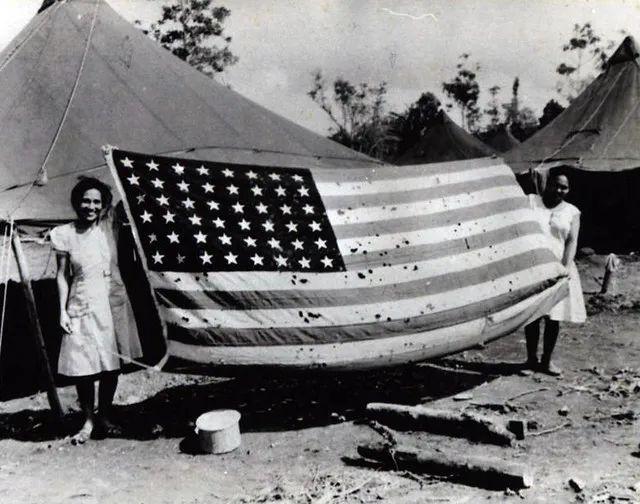 Rather than conceding to reason and public doubt, the governor has instead dug in her heels on this issue. And for what? A hospital on the back road to Andersen? Perhaps the worst part of the governor’s plan, is her admission Wednesday that development won’t start for another couple years. What happened to the urgency of this project? This is making no sense to anyone. In fact, it does not even seem to be a priority of the people any more especially after two years of flip flops, and questionable actions by the governor in ignoring well-established land laws.

A review of documents provided by her own office raise questions about the veracity of numerous public statements she has made about her plan. Although there already were more than enough reasons prior to her recent return from Washington DC to question the credibility of anything she previously said about this hospital plan, her position taken in a virtual press conference Wednesday raises serious doubts about the sincerity driving this plan.

Leadership and diplomacy in government is an art. To be an effective leader, one must earn the respect of people around them, especially colleagues in the same government whose inputs should be at least considered. Sadly, the governor has not only demonstrated disrespect for the positions of others but has not once even taken a polite approach to agree to disagree. 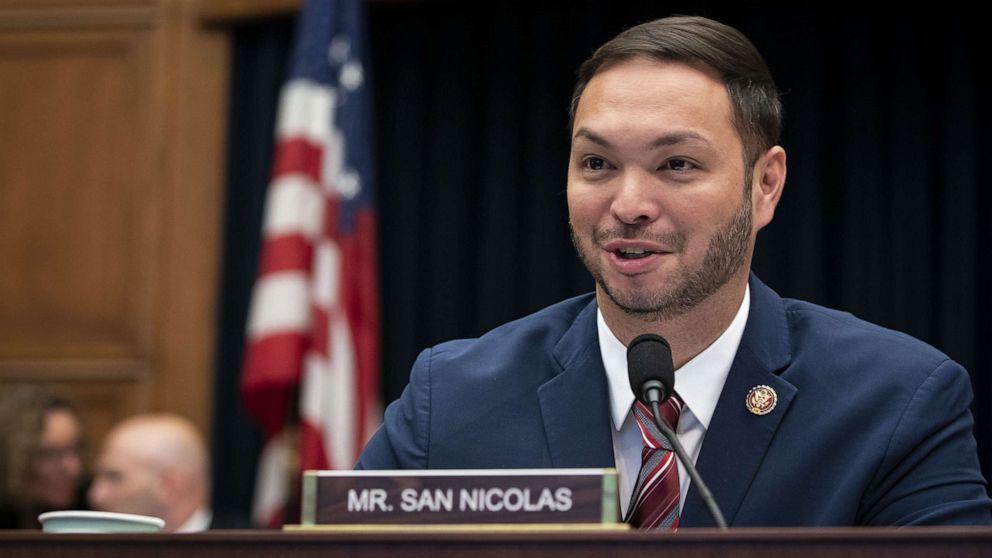 Instead, the governor has consistently referred to a new public community hospital as “my” hospital. But it’s not her hospital, and she should not treat the decision-making process on what she has referred to as a billion-dollar investment as a unilateral one. After all, she would not have any authority to finance such a feat had senators, led by Vice Speaker Tina Muna Barnes and budget chairman Sen. Joe San Agustin, not provided the legislative authority for bond financing. Similarly, she can’t enter into longterm leases and contracts without the approval of senators. And contrary to her public statements about federal funds, she needs to partner with Mr. San Nicolas if she hopes to secure more federal resources.

The governor herself and members of her task force have repeatedly used the figure ‘$1 billion’ as the total cost for this medical campus. Common sense dictates that for even a project a fraction of this cost and magnitude, the success of any such project requires cooperation, rational discussion, being sensitive to the likes of land claimants and being sensitive to the commotion of the public. To date the governor has not even hosted one public forum to hear the positions of the people.

It certainly is not the talk of the town that the governor may think it is since so many of her actions related to her plan have been done behind closed doors with a select and small group of her cabinet that have no real real estate development experience at all. 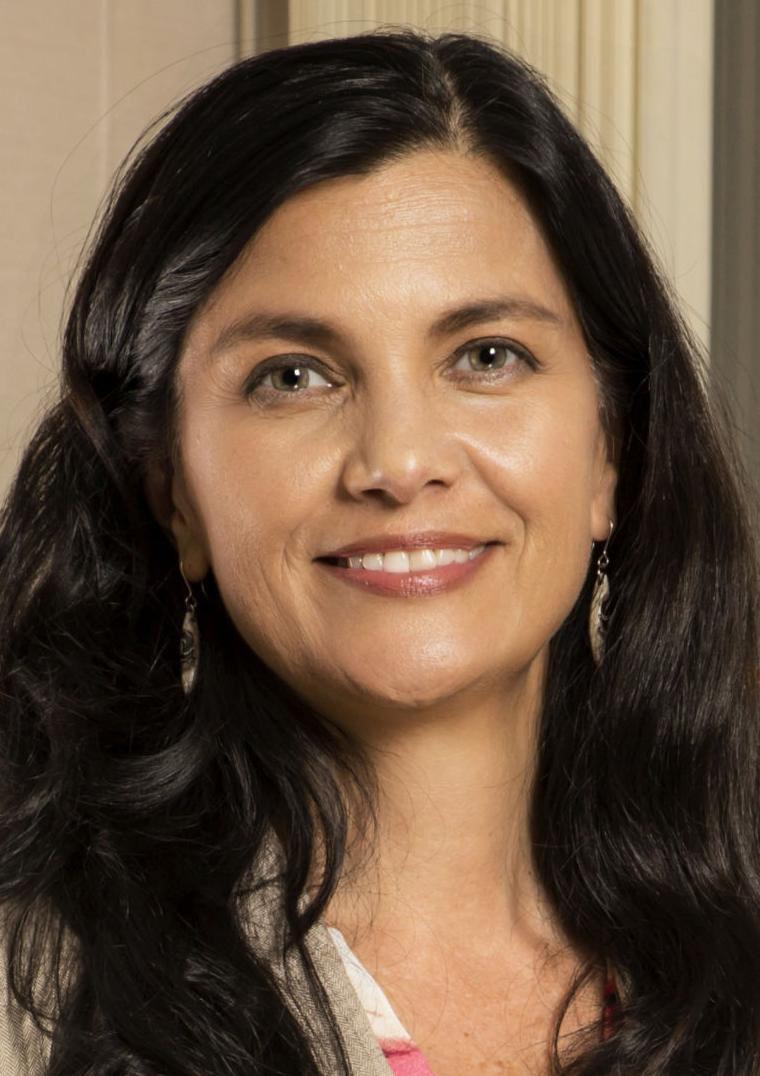 Speaker Therese Terlaje not only held two oversight hearings that proved things were just not right for the governor trying to lease Eagles Field for 100 years, but there appears to have been no effort made by the Governor to address the concerns of the speaker and the 18 families whose lands were condemned at and around Eagles Field.

In addition to the speaker, the governor ignored Mr. San Nicolas, who wrote to her expressing serious concerns about by-passing ancestral land claims. Why hasn’t she replied? Not only would a response have been a proper gesture of courtesy, but demonstrated some respect regardless if people in the same position can politely agree to disagree. 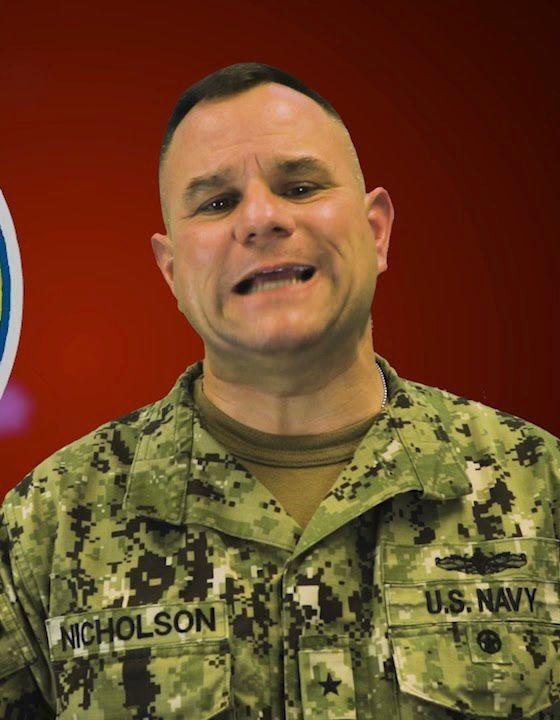 And let’s not forget what we believe to be not just a sign of disrespect but a lack of diplomacy with respect to Rear Admiral Nicholson. While the governor was off-island, Admiral Nicholson made public statements about the use of Eagles Field for a 360 degree island wide missile defense system and that the the Navy still has much more studies to do required by law. Adelup commented shortly after that, admitting they were kept in the loop about such a possibility and that other sites have been under consideration for the medical campus. That seemed to be a reasonable and responsible response.

For whatever reason, the governor came back to Guam, ignored the admiral’s comments, said she is moving ahead with the Eagles Field idea, and that she had cleared the matter with the politicians in Washington, D.C. Wow. She went all that way, and went through all that trouble to keep the land in the inventory of the federal government so she could build a medical campus in the worst possible place. And that’s setting aside her insulting treatment of the commander of Joint Region Marianas.

It’s not your hospital, governor. It’s not your money. It’s not your land. You’ve got a great idea and a wonderful vision to build this medical campus. Please, reconsider this ludicrous plan of yours to build it on Eagles Field.