Home >> Judge considering whether to dismiss charges against Joey Terlaje

Judge considering whether to dismiss charges against Joey Terlaje 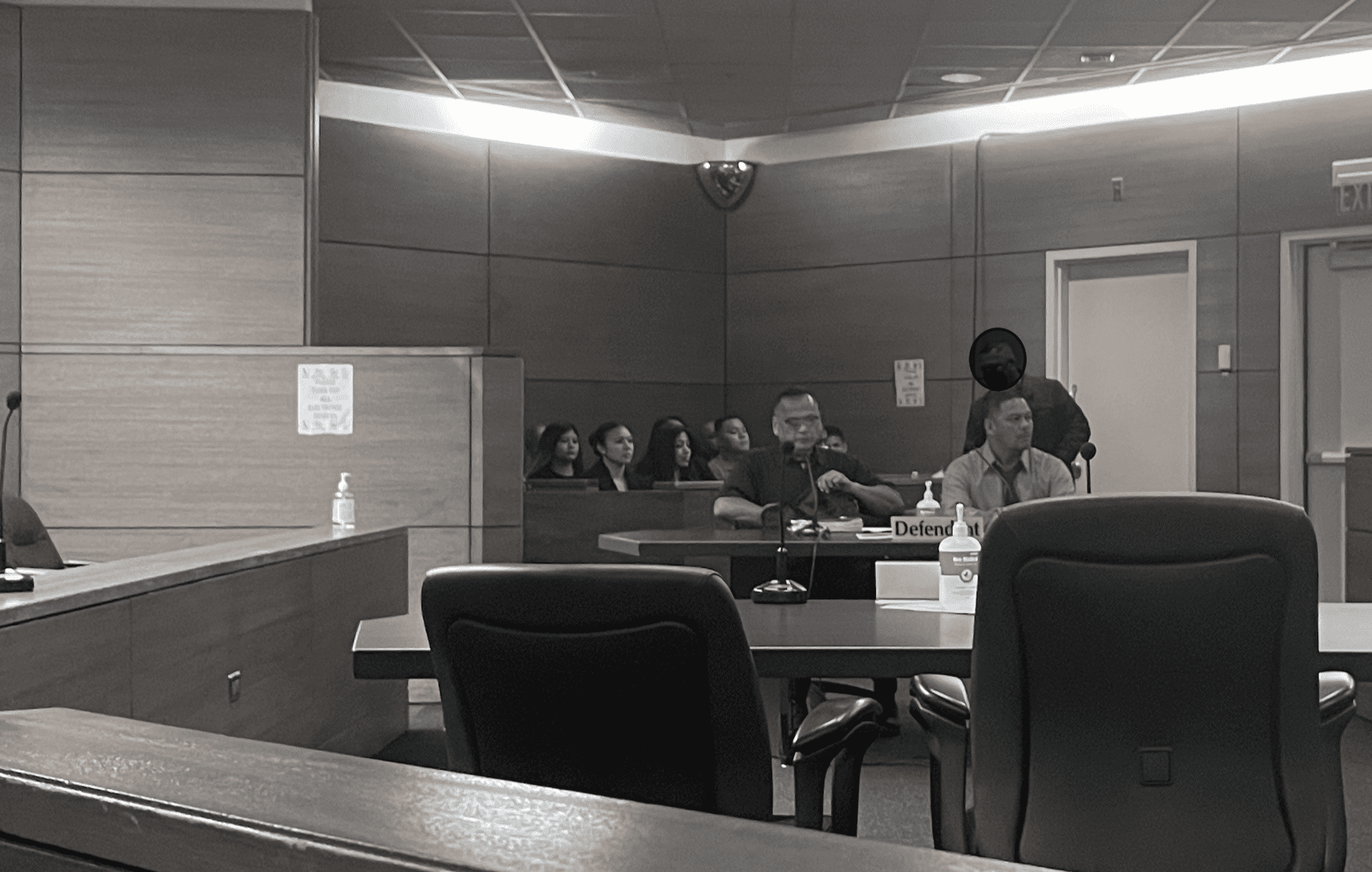 Judge Alberto Tolentino is considering whether he should dismiss the government’s criminal case against Joey Terlaje. The embattled former head of the local Marshals service and former deputy director of corrections appeared in court with his family Tuesday morning for pre-trial conference in a case, where he is accused of abusing his authority as a law enforcement officer.

The case originated from a 2018 incident, where Mr. Terlaje is accused of participating in the abuse of convicted felon (former Yona mayor) Jesse Blas’s girlfriend. FBI special agent Rafael Fernandez first publicly accused Mr. Terlaje of police corruption during Mr. Blas’s federal trial. News of the victim’s allegations against Mr. Terlaje, which she made in a complaint to the Guam Police Department, later surfaced.

The Grand Jury in December indicted Mr. Terlaje, and he pleaded not guilty to the charges in early January.

Mr. Terlaje has since moved for the charges to be dismissed, arguing the government failed to bring its case against Terlaje within the statute of limits. Judge Tolentino in court today said he has received the pleadings, and ordered the parties to come back to his courtroom on July 5.