Home >> Ombre Ga’chong: Will voters fall into the same trap this election?

Ombre Ga’chong: Will voters fall into the same trap this election? 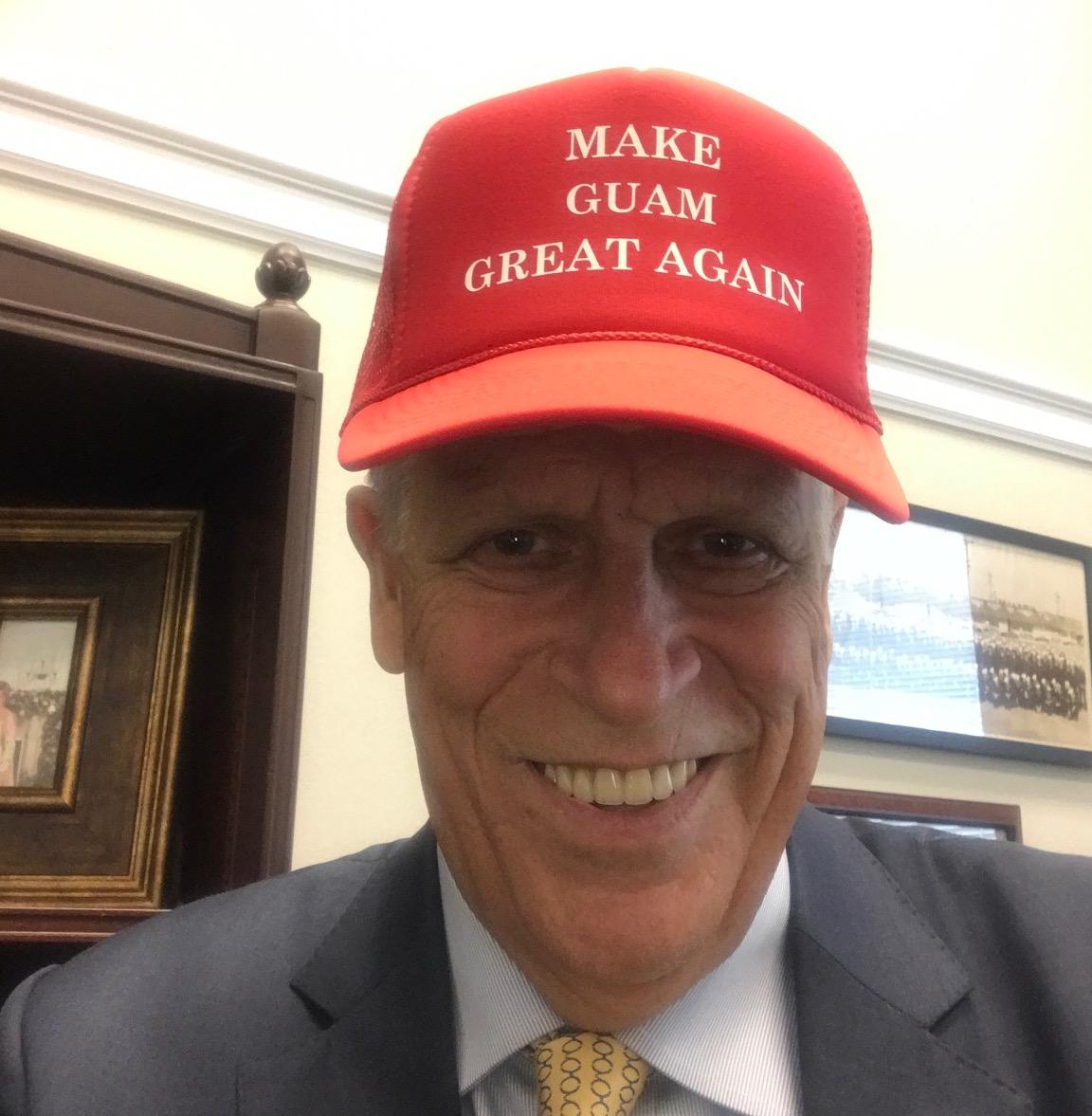 Voting is a very powerful tool in a free society, as well as in some not so free societies.

Have you ever really taken the time to ask yourself why you decided to vote to elect a particular candidate into public office?

If so, have you given any thought as to why we have made voting such a private affair, not permitting campaign advertising within the voting areas?

Or, why you chose to make a donation of personal time or money to a particular person’s respective election campaign efforts?

Ask yourself another question, why would someone spend (invest) more than $1 million in campaign funds to get elected to an office (job) that actually pays less than $100,000 per year?

Is that thinking driven by ego, power or greed and the full knowledge that it empowers them to enrich themselves in some way or another because of the position?

And then, does that desire really help the island of Guam or does it only line that candidate’s personal or familial pockets?

Voting is something that far too many people in our society have come to take for granted.

In many, many countries around the world (some extremely large, economically and militarily powerful ones) the average citizens of the nations never really get the chance to freely cast their ballot for their country’s leadership.

That decision is made for them by the rich, powerful and politically connected members of their societies.

Unfortunately, the same seems to be the direction a significant group of people in the U.S. mainland are driving our country.

In many other countries they have actually gone to the extent of placing indelible ink on the index finger of those who have already voted in an effort to avoid voter fraud.

In our island society there is very likely a personal relationship between you and that person via familial connection or the promise/hope of some sort of future or sustained employment or some other form of benefit (payback) if you support them.

It also may be that you simply like them and “hope” that they will do a better job than one of the current people in that office.

Generally, these are the forms of connections between voting for and supporting a particular candidate.

Rarely is it because the candidate really has the skills or personal qualities that it takes to create the societal changes that are needed to improve the overall lives of the majority of people within the community.

Rarely does a person ask themselves what has this person accomplished in their personal lives that makes them qualified to be placed in such an important and senior position of leadership in an organization the size and complexity of the government of Guam.

Has the person you are voting for actually worked their way up the ladder through a medium or large organization? Have they ever managed large numbers of people and funds to have proven their capability to run an organization the size of the government of Guam?

An organization that in reality will either positively or negatively impact your life and that of the lives of your entire family and all those living on our island?

Or, have they been propelled to a senior position because of personal, familial connections as opposed to having worked their way up that ladder of success?

Do you actually have some solid record of their personal and managerial experience? Or, does their last name give them some sort of social right to leadership?

In far too many instances’ people do not think their individual vote really counts and therefore they do not take the time to go and vote and if they do, vote carefully.

If voting didn’t matter, why do you think incumbent politicians would take the time to begin early voting even if it is not needed due to that person’s not being available on election day?

If you recall, at one time we had to prove that we were not able to be on Guam on election day or could not physically make it to the polls if we wanted to vote prior to election day!

Or why would incumbents make available motor voting or voting for the home bound eligible voters.

They run these programs because they realize that if they take the vote to you or make voting easier the odds are more likely that you will vote for them because you have made it easier for them to do so.

If that weren’t the case the odds are they would not have made the time or effort to do so.

Remember, people are generally like water, they seek the path of least resistance.

In scuba diving people have always been taught to stop, think and act before you take action, in this case vote.

Stop – and decide who is the best candidate to make Guam a better and safer place to live and raise a family.

Think – about what they have done while in office. How have they improved our society for you and your family?

Is it safer, more economical to live, are there fewer drug problems, family violence and crime problems? Are there more jobs? Is the economy better?

Act – make sure you cast your vote to make Guam Great Again.